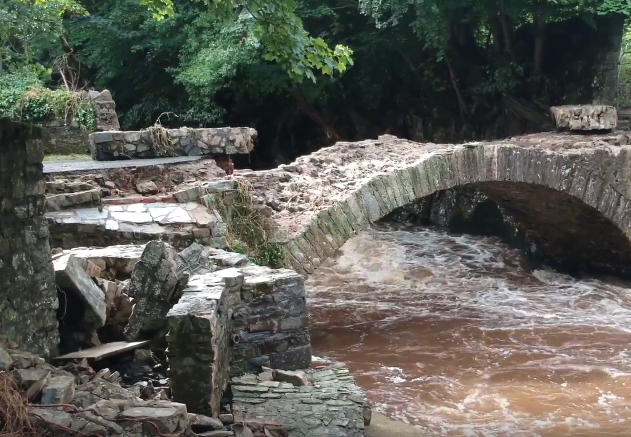 Taoiseach comes under fire for refusing to visit Swan Park

AN Taoiseach Leo Varadkar is being strongly criticised after turning down numerous requests to visit Swan Park in Buncrana during his Donegal visit next Tuesday.

The Taoiseach will be in Inishowen on Tuesday to officially open the new Cockhill Bridge and announce the job expansion of E+I Engineering in Burnfoot.

However, local representatives and community groups have been calling on Mr Varadkar to visit Swan Park and witness the devastation of the once-popular amenity before it was destroyed by last August’s floods. 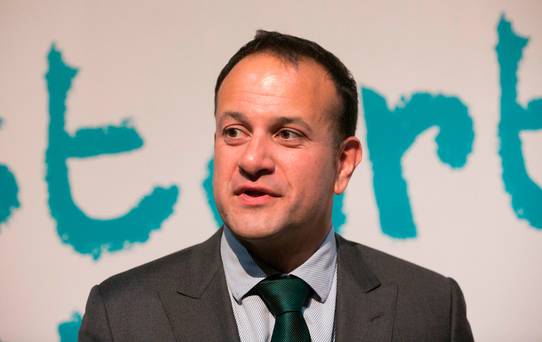 Senator Mac Lochlainn said: “This is a truly shocking decision. I can’t think of anywhere in Ireland where the leader of the country would visit and try to ignore the destruction of their most important community amenity in an “act of God”.

“Worse it is now over a year since our beloved Swan Park was destroyed in the devastating floods from last August and despite repeated appeals, we still have no sign of government funding.”

Senator Mac Lochlainn continued: “Leo Varadkar is treating the people of Buncrana and Inishowen with real contempt. The new bridge at Cockhill that he will officially open is testament to years of campaigning by our local community. Those local campaigners are the reason why we have this bridge.

“I am also really disappointed at our local Government Minister, Joe McHugh. What planet are they all living on to imagine that the people of Inishowen will be impressed with a photo opportunity at our new bridge while then driving past Swan Park to another photo opportunity?

“This decision will only renew the determination of the people of Buncrana and Inishowen to rebuild Swan Park. Just like the campaigners for the bridge at Cockhill, we will not be going away until the Government accept their responsibilities and fund these works,” concluded the Senator.