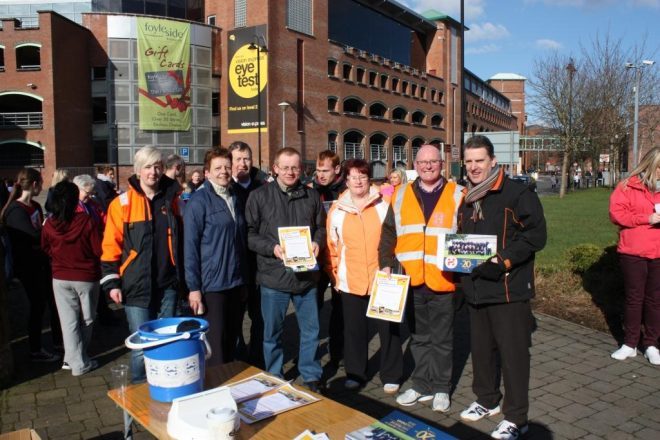 SINN Féin Councillor Kevin Campbell has appealed for the return of money being collected for the Foyle Search and Rescue which was reportedly stolen from a fast food outlet on Beechwood Avenue in Creggan.

Foyle Search and Rescue was the chosen charity of ClLr Kevin Campbell during his year as Mayor of Derry 2012-2013.

Local councillor Kevin Campbell said: “I have been stopped by a number of people over the past few days angered at the news of this reported theft of money being collected for the Foyle Search and Rescue.

“I saw throughout my year as Mayor the hard work and dedication of the volunteers of Foyle Search and Rescue.

“They keep this essential service going in all weathers 365 days a year to keep people safe and save lives. We are indebted to them.

“I would urge anyone who has any information in relation to this incident to give it to the police,” he added. 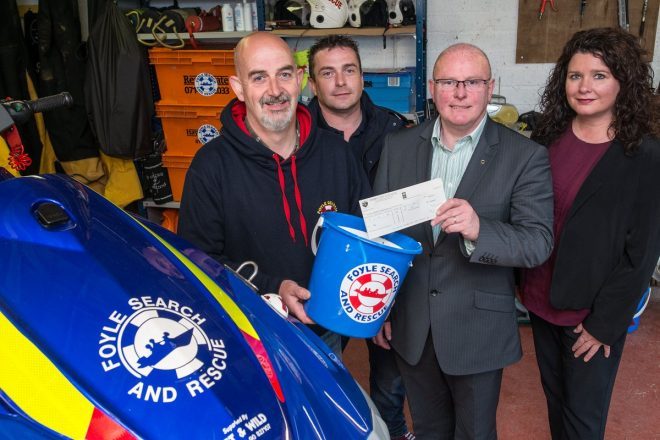 Campbell appeals for return of charity money after theft of FSR collection box was last modified: September 3rd, 2018 by John