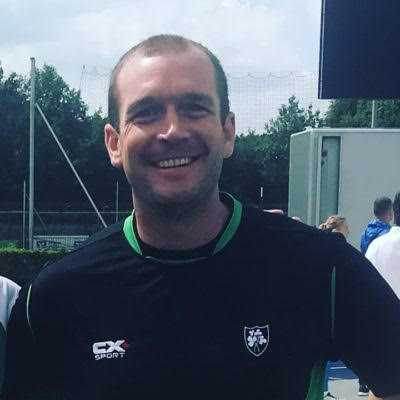 JT Physiotherapy say they are delighted to announce Chartered Physiotherapist Peter Scullion has joined the team in our Derry clinic across from Seagate at Balliniska Road.

Peter has worked in Musculoskeletal Physio across the world over the last 10 years and in professional sport at the very top level.

He was part of the medical team for the Northern Ireland Commonwealth games 2018 in Brisbane and for the past 3 years was part of the physio set-up for the Scottish Rugby Six Nations and World Cup campaigns.

Most recently Peter was involved in the Medical team for Irish Athletics at the 2018 European Championships in Berlin.

Peter will bring a wealth of experience to the JT Physiotherapy team and will be available for Physio appointments from next week the 21st of August.

Appointments with Peter can be made by booking 028 7126 9262 or via the website on www.jtphysio.com.