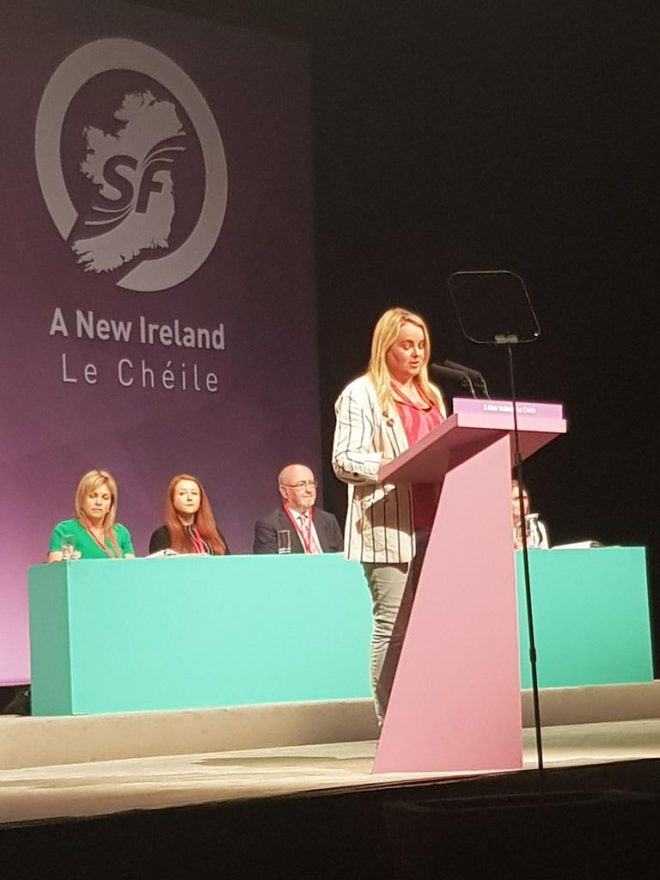 SINN Féin spokesperson on Environment, Energy and Climate Change, Councillor Sandra Duffy has highlighted the need for manufacturers to cut down on the use of mixed plastics in food containers.

She was commenting after it emerged that most of the plastic food containers that homeowners put in the recycling bin cannot be recycled.

Sandra Duffy said: “I am concerned that only one third of household food containers can be recycled. Items such as yoghurts, microwave meal trays and other containers cannot be recycled as they contain high levels of mixed plastics.

“Manufacturers have a responsibility to make food containers more ‘recycle friendly’ in order to cut down on single use plastics to combat plastic pollution.

“However, this is a human made problem and as plastic users, we also have a responsibility for the planet and to take affirmative action to combat this problem.

“I would encourage everyone in the Derry and Strabane council area to reuse, reduce and recycle where possible and for manufacturers to find alternatives to the use of mixed plastics for packaging,” she added.