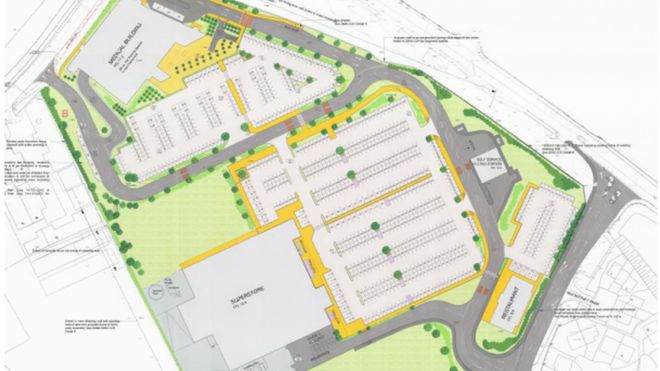 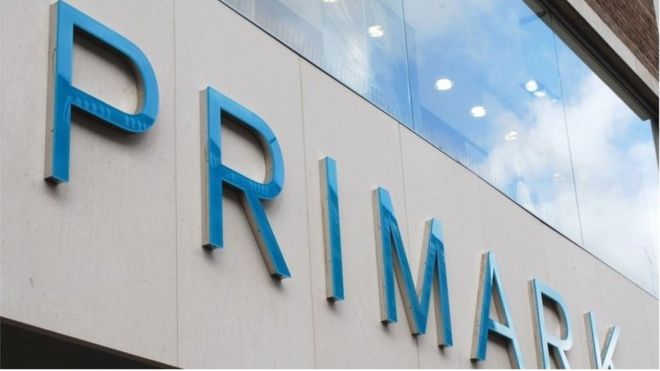 MULTIMILLION Pound plans for a former factory site in Derry have been quashed after a legal challenge from the supermarket chain Lidl.

Planning permission was granted in February for the proposal at the former site of the Arntz Belting Company on Buncrana Road.

The original proposal included plans for a retail superstore, medical centre and restaurant.

The 15-acre site has been unused since Arntz closed in Derry in 2010.

It has now been confirmed the plans will not proceed following Lidl Northern Ireland’s legal challenge.

A spokesperson for Derry City and Strabane District Council said the the decision to approve was quashed on June 29 following the legal proceedings.

“The application has been reopened and shall be considered afresh as directed and presented to the Planning Committee for decision at a future date,” the spokesperson added.

It had been hoped the plans would have created around 300 jobs in the city.