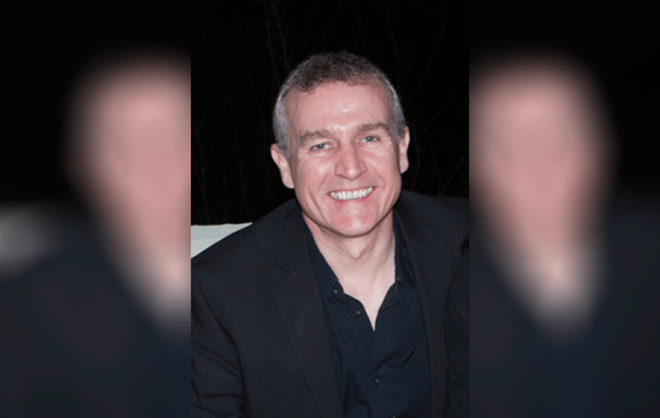 THE SON of former Sinn Féin MLA Mary Nelis has been killed in a cycling accident in the US.

Father-of-three Martin Nelis (54) was hit by a truck while cycling in Pleasant Hill, California, on Thursday.

He was treated at the scene and taken to the city’s John Muir Medical Centre but died a short time later.

It is understood that the accident occurred while Mr Nelis was taking a lunch-time cycle.

His neighbours in America have paid tribute to him.

One said: “Martin was often the first to volunteer for any civic event or meeting and the last to leave and turn off the lights.”

“Martin was incredibly bright and witty and a true Irishman.”

One of the best-known figures in Sinn Féin, Mr Nelis’s mother served on the former Derry city council and as an MLA.

A prominent activist throughout her career, Mrs Nelis was a leading civil rights campaigner in the late 1960s.

She also played a key role in the political status prisoners’ campaign of the late 1970s. Another brother of Mr Nelis is Irish language activist Donncha Mac Niallais.

Martin Nelis, from Derry’s Creggan and Bogside, was a graduate of Queen’s University Belfast. He had been working as a public information officer for the city of Pleasant Hill for the last 11 years.

Mr Nelis’s father Billy Nelis died in January. His oldest brother, Peter, was killed in a road accident in the 1970s.

Tributes have been paid to Mr Nelis on both sides of the Atlantic. Tim Flaherty, mayor of Pleasant Hill, said his death was a huge loss to the city.

He said: “Martin was often the first to volunteer for any civic event or meeting and the last to leave and turn off the lights.”

Mr Flaherty described Mr Nelis as the “quintessential dedicated public servant and a wonderful member of the community”.

“There’s been a huge tear in the community fabric. He became so involved in virtually every public aspect, like community events,” he said.

“Martin was incredibly bright and witty and a true Irishman.”

In a post on Facebook, Mr Nelis’s brother Donncha said: “So heartbroken but proud to having had a great human being as a brother. Our rock is gone but will be in our hearts and many others for ever.”

It is understood funeral arrangements have not yet been finalised.

A memorial service is expected to be held in Pleasant Hill on Thursday.

Tributes paid to son of former Derry MLA tragically killed in US crash was last modified: August 7th, 2018 by John