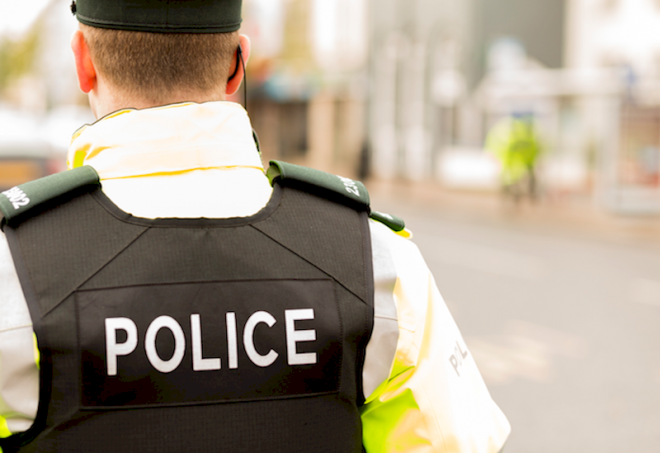 A TEEENAGE woman is to face a court this morning, Wednesday, August 1, as part of a police investigation into a spate of burglaries in Co Derry and Belfast.

The 18-year-old has been charged over a break in at a house on Seacoast Road in Limavady.

Two men aged 33 and 34 have been charged with burglary by detectives investigating two burglaries in Belfast.

All the break ins happened on Monday, July 30.

All three are to appear at Belfast Magistrates’ Court this morning for a first remand hearing.

As is normal procedure all charges are reviewed by the PPS.