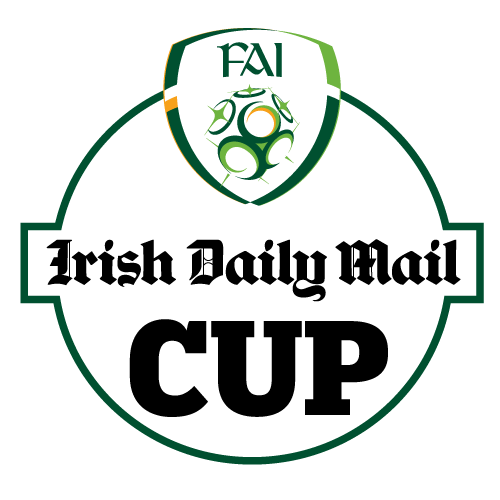 DERRY City are in both league and cup action in August buoyed by a great 2-1 win on Friday night at the Brandywell against St Pat’s Athletic.

First up this Friday, August 3, with a home league game against eighth-placed Sligo Rovers (kick off 7.45 pm).

City visit Sligo Rovers in the semi final of the EA Sports Cup next Monday, August 6, at the Showgrounds.

The game will kick off at 5pm.

Tickets will be available from the Showgrounds prior to the game.

City have a long trip south to Co Cork when they take on Blarney United in the Irish Daily Mail FAI Cup.

This game will take place on Saturday, August 11, with a 5 pm kick off.