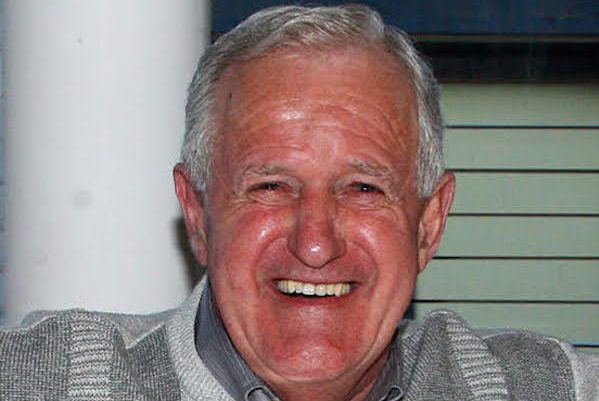 A FEW ‘legends’ of football will be on opposing sides on Saturday night as Letterkenny Rovers Legends and Derry City Legends meet for the Eunan ‘Busty’ Blake Memoirial Cup.

The game is to honour the Letterkenny soccer legend, who passed away in May 2017.

He played, coached and managed at League of Ireland level and was an IFA Cup winner with Derry City in the 1960s.

Eunan was assistant manager at Athlone Town in 1975 when they drew 0-0 with AC Milan at St Mel’s Park in the UEFA Cup.

‘Busty’, as he was more affectionately known, served his native Letterkenny Rovers club in various roles during his lifetime including as a player, coach, manager, trustee and honorary life member. The game will take place at Leckview Park at 7pm and there are refreshments provided afterwards in the Station House Hotel.