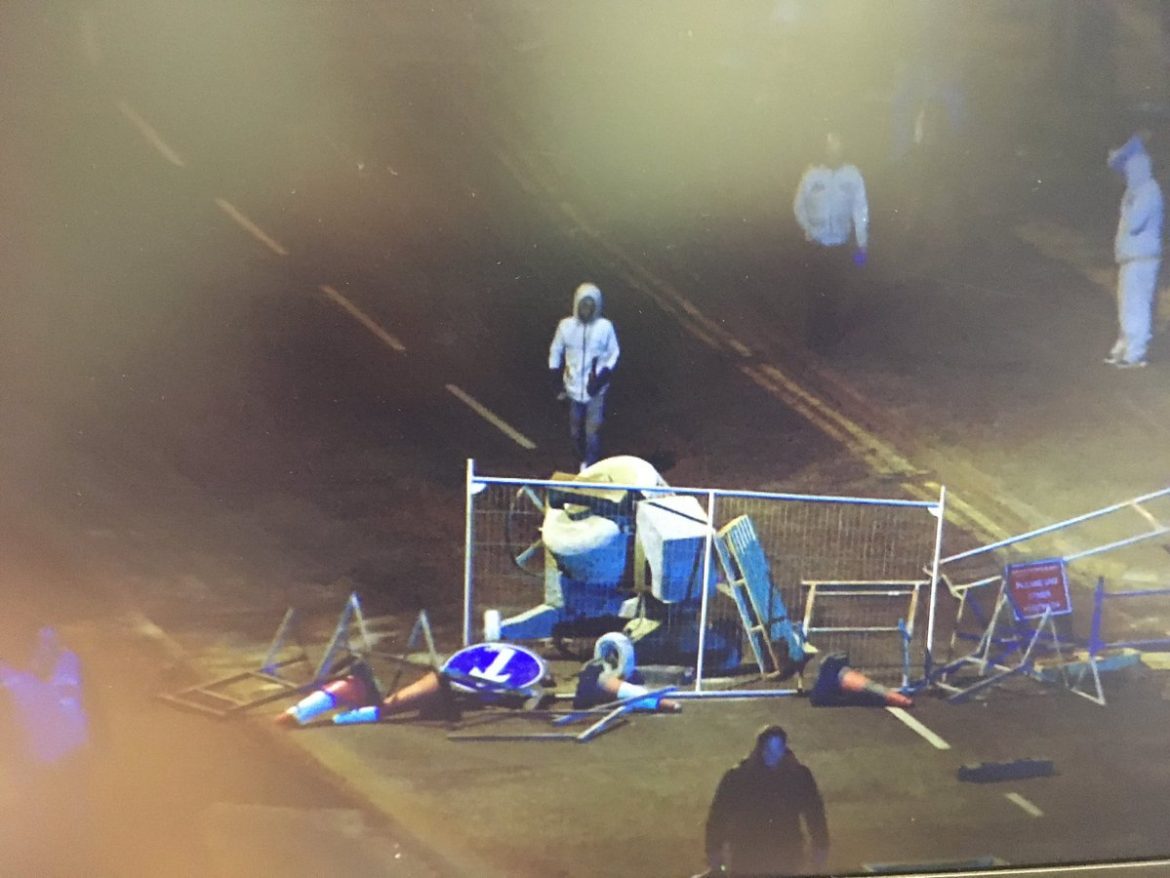 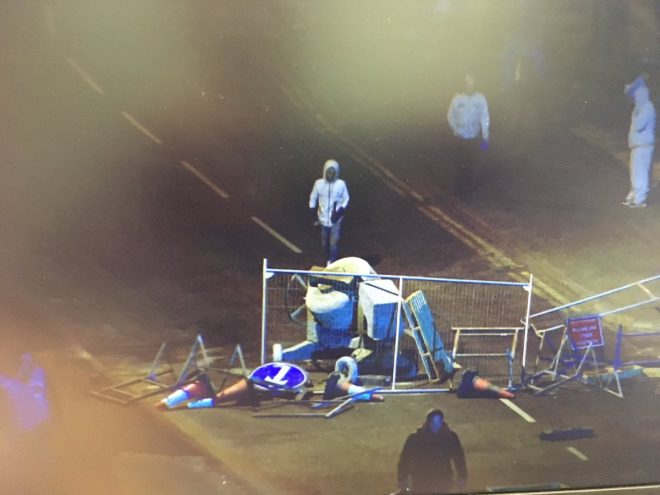 He is expected to appear at Derry Magistrates’ court this morning, Monday 16 July.

The charges are in connection with public disorder in Derry last week.

The male was arrested on Saturday, July 14.