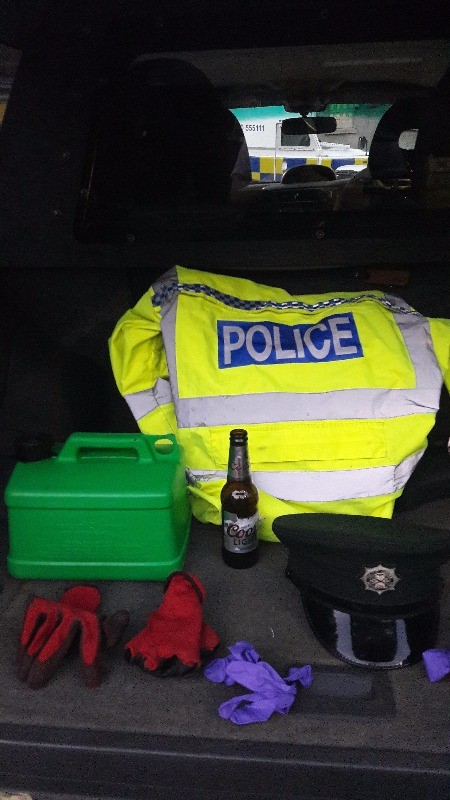 DETECTIVES have charged a 17-year-old youth with a number of offences connected to rioting in Derry over six nights in the city.

He will appear before Derry Magistrates’ Court sitting in Omagh on Monday for a first remand hearing.

On Saturday, a 22-year-old man was charged with a number of offences connected to rioting in Derry and will appear before court in Omagh on Monday.