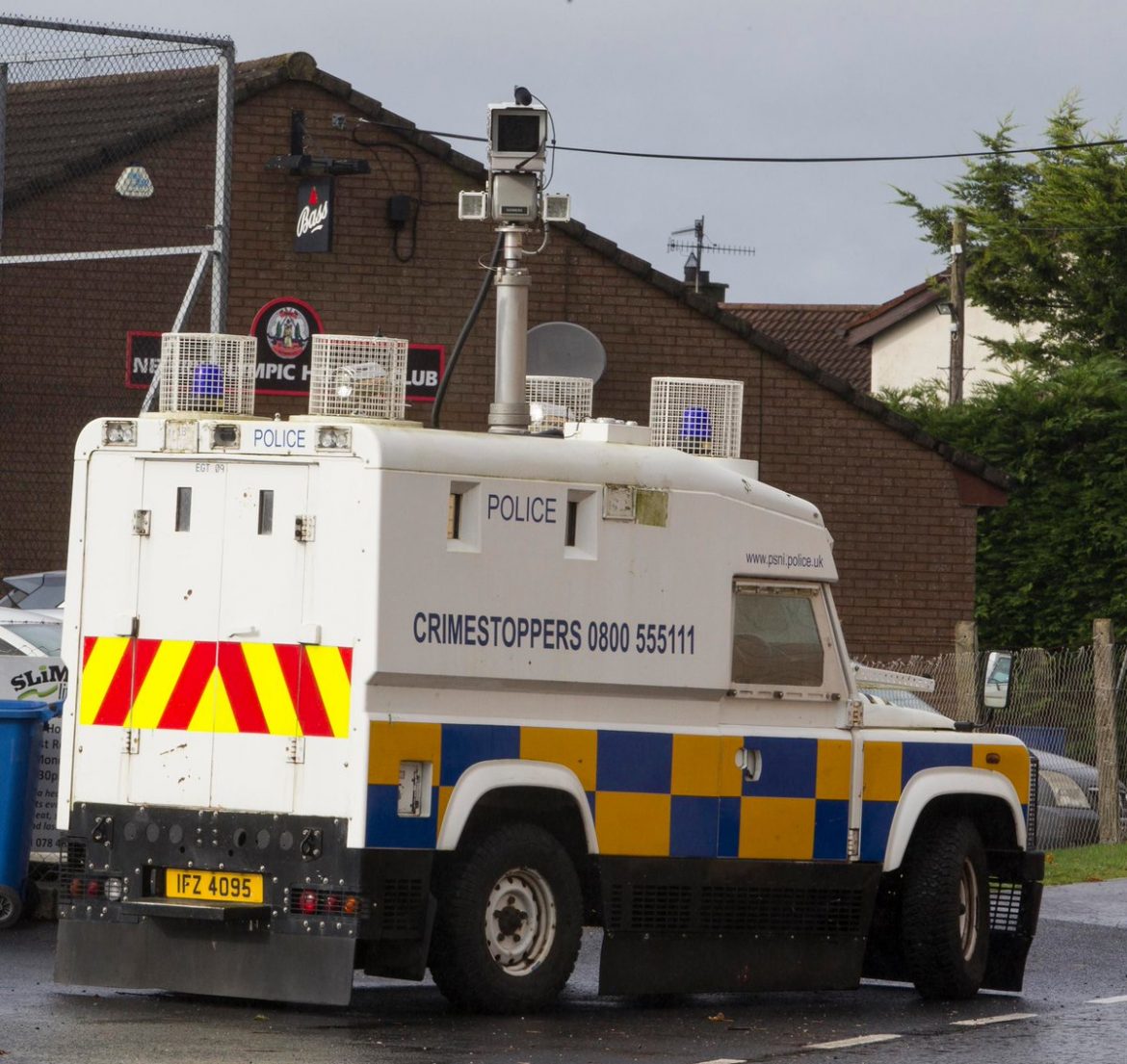 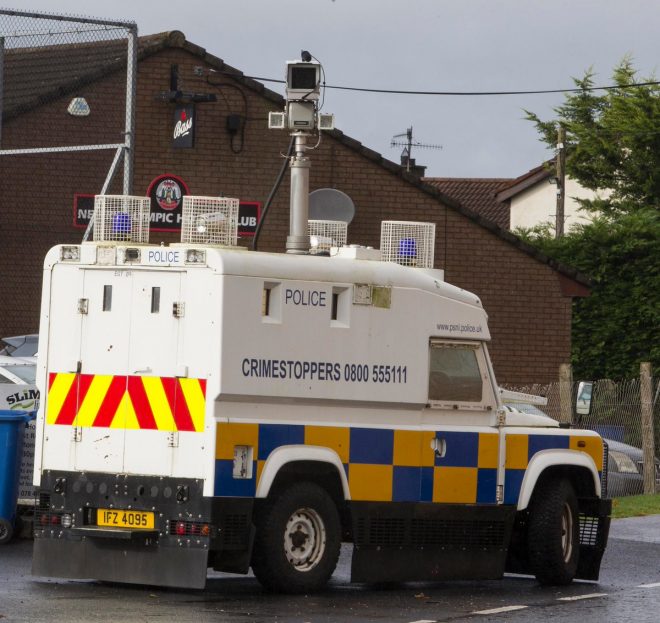 SDLP MLA Mark H Durkan said the level of “death and destruction” which could have been caused during petrol bomb attacks in the Derry over the weekend bdid not bear thinking about and could never be justified.

On Sunday night, there was further public disorder in the area of Lecky Road when youths blocked the road with burning bins.

Police also had to deploy resources into the Fountain estate after a petrol bomb was thrown into the area in an attempt to stoke up further sectarian tensions.

On Saturday night, 34 petrol bombs were thrown in the city as police deployed resources into the Bogside and the Fountain estate to protect families and their homes.

Said Mark H Durkan: “It is my opinion that some are merely using sectarianism as an excuse for thuggery. A lot of these young people have no respect for their own community.”

Her warned that a lot of good work which has been done in the interface area could be reversed.

He slammed the DUP and Sinn Fein’s reliance on divisive politics, which is “filtering down and festering” on the city’s streets.

“This manifests itself in ever-growing displays of flags, bigger bonfires and tensions between communities,” he added.

“Now is the time for cool heads and leadership.”

DUP MLA Gary Middleton condemned those responsible for “a night of violence and terror” on the streets he said cannot be allowed to continue.

“Mayhem on our streets achieves nothing,” he said.

He said lives were being put at risk and residents left in fear due to “intolerance” of the Twelfth celebrations.

“There are elements within republicanism deliberately intent on trying to raise tensions in the run-up to one of the largest unionist cultural expressions,” he said.

“It is deeply worrying the lengths that those involved are determined to go to by endangering life and property.”

Mr Middletown commended police officers who worked “around the clock” to prevent loss of life during the “reprehensible” attacks.

“The residents of the Fountain want to live in peace, side by side,” he said.

“Those involved, sadly including children, do not care about the community or our city.”

He demanded leadership “from all sides” to prevent further unrest. He also appealed for calm and said those responsible must be apprehended for causing destruction and fear.

Bricks and bottles were also thrown at properties in the area which police said caused “mindless damage” and “put lives at risk”.

He said: “Firing petrol bombs over a wall into a community because of their religion is completely wrong. It can not be justified.

“Sectarianism is anathema to Republicanism and can never be condoned and those behind it should desist immediately before someone is killed or seriously injured.”

Durkan calls for ‘cool heads and leadership’ after weekend of violence in Derry was last modified: July 9th, 2018 by John