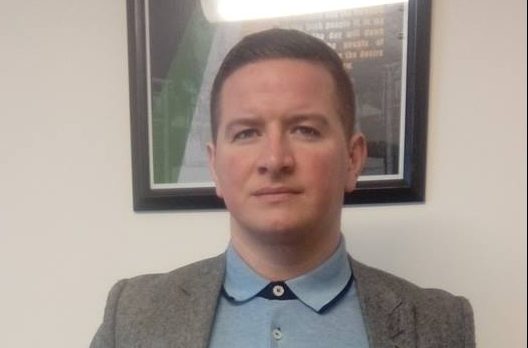 Material left out for bulky lift set on fire – Kelly

SINN Féin Councillor Colly Kelly has slammed those responsible for setting fire to materials that were left out for a bulky lift scheme.

The materials were set on fire at Lisfannon Park close to Free Derry Wall on Tuesday.

Councillor Kelly said: “It’s sad that I have to comment on yet again another story of mindless vandalism in the area.

“People will find it incredible that anyone would set fire to materials that were left out for a bulky lift scheme.

“A lot of time, energy and money is invested in putting on these bulky lifts a number of times a year to help reduce illegal dumping and provide a free service for local residents to remove rubbish.

“I would appeal for whoever is behind this incident to catch themselves on, they are only hurting their own community and leaving a mess for someone else to clean up,” he added.