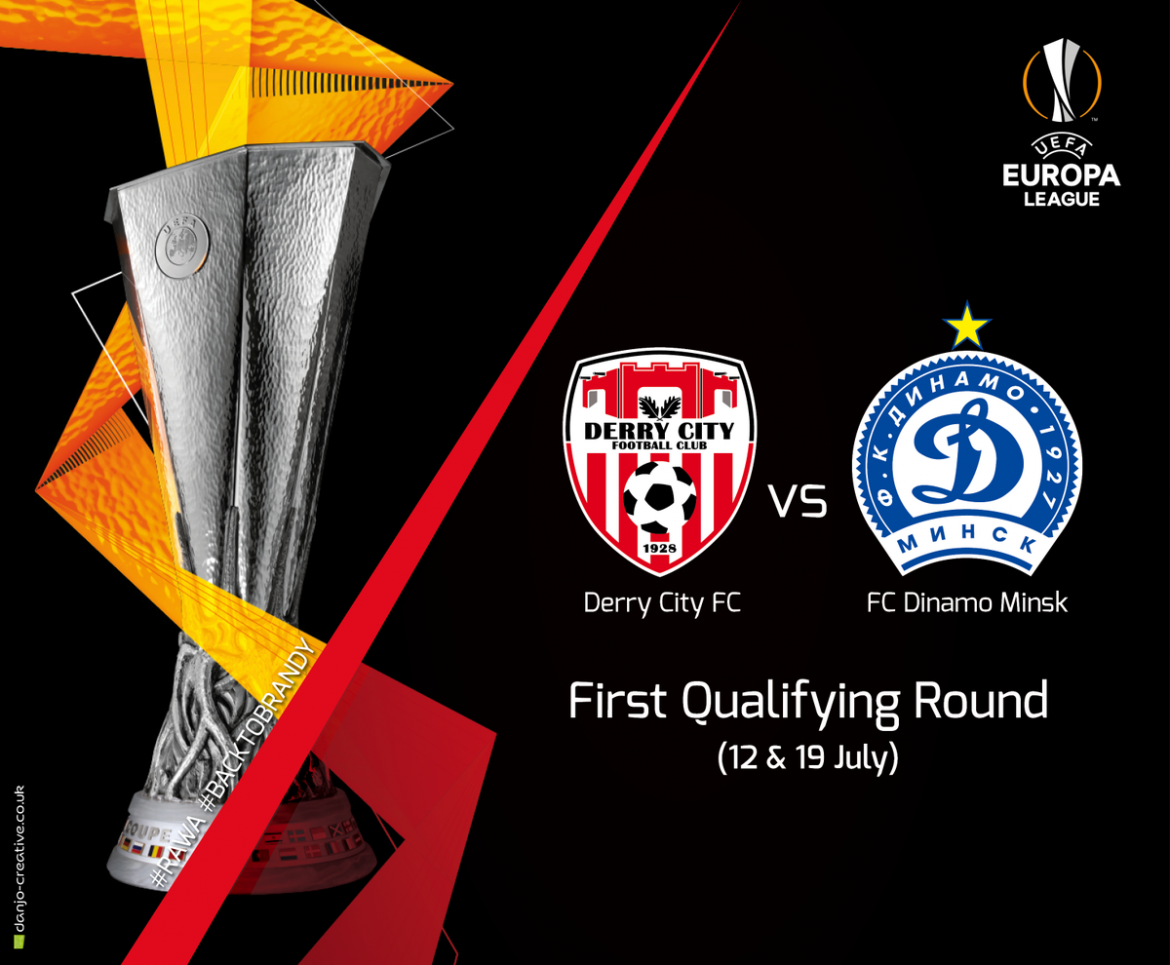 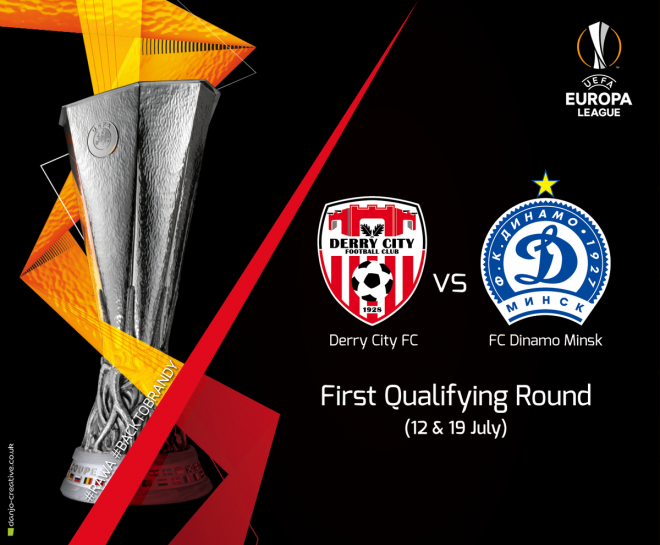 DERRY City face a tough task in the preliminary round of the Europa League.

Kenny Shiels’ side have been drawn at home against Belarussian side Dinamo Minsk.

The first legs will be held on Thursday 12 July with the second legs being held seven days later.

Elsewhere in the draw, Cliftonville will meet Danish outfit Nordsjælland, Coleraine are to play Spartak Subotica of Serbia and Glenavon play Norwegian side Molde.

Thanks to their exploits in the tournament two years ago, Dundalk were the only seeded team among the Irish trio this morning.

Derry City last met Belarussian opposition in Europe in 2014 when Peter Hutton’s side were beaten 6-1 on aggregate by Shakhtyor Soligorsk.

All three clubs receive a total of €240,000 for reaching the first phase of the competition, with the prospect of another €260,000 should they progress to the second phase.

2017 league champions Cork City are already guaranteed to receive a minimum of €800,000 from their participation in European competition this year, earning €280,000 for entering the first round of the Champions League.

Even should they fail to beat Legia Warsaw, they will enter the Europa League at the second round phase, gaining €260,000 in the process.

On top of that, any domestic champion that fails to make the group phase will be handed €260,000 in solidarity payments.