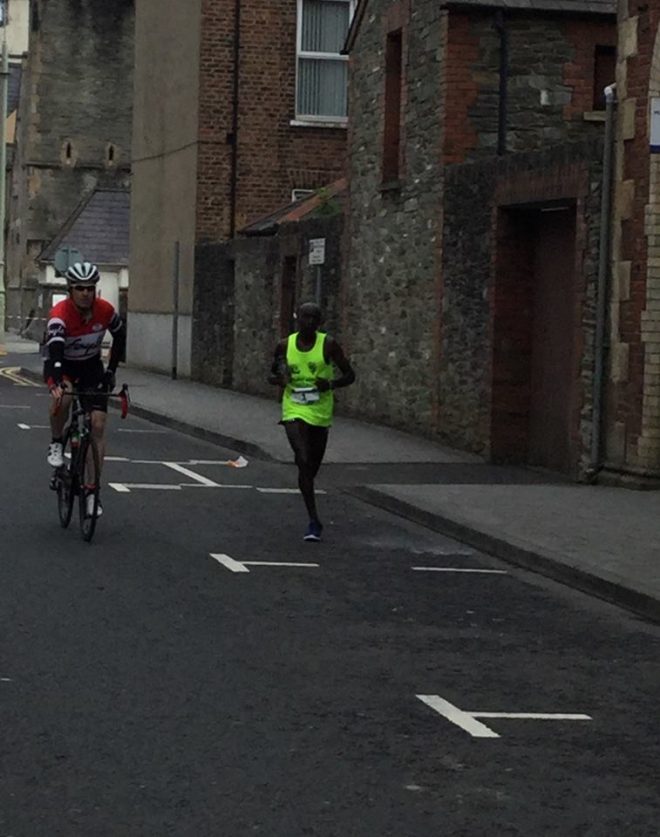 Around 1,400 runners left the Everglades Hotel on Prehen Road at 830 am.

The runners then crossed the finished line in Guildhall Square.

Several thousand people turned out along the route to cheer on the runners in glorious sunshine.

Well done to everyone who took part and came to support the runners. 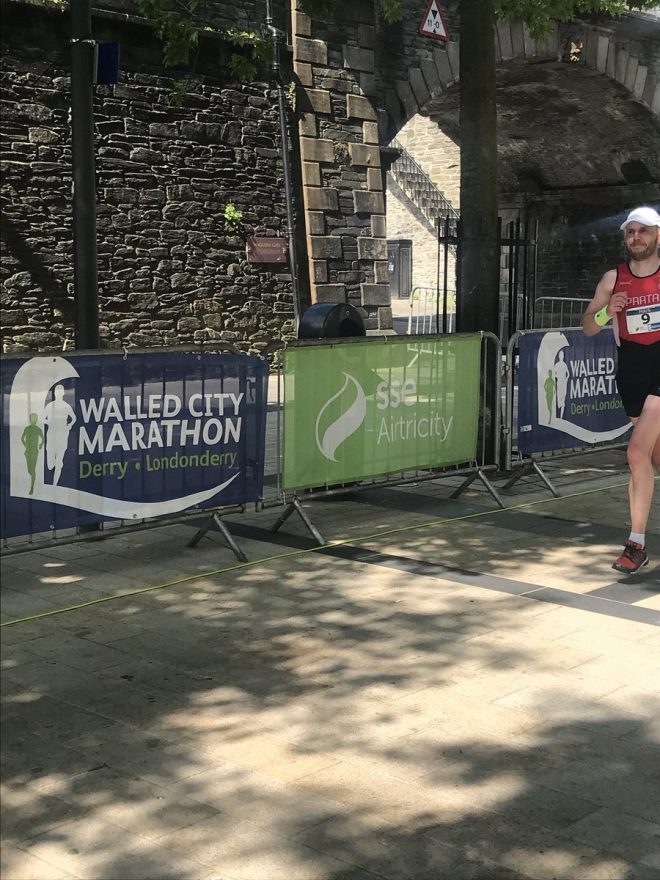