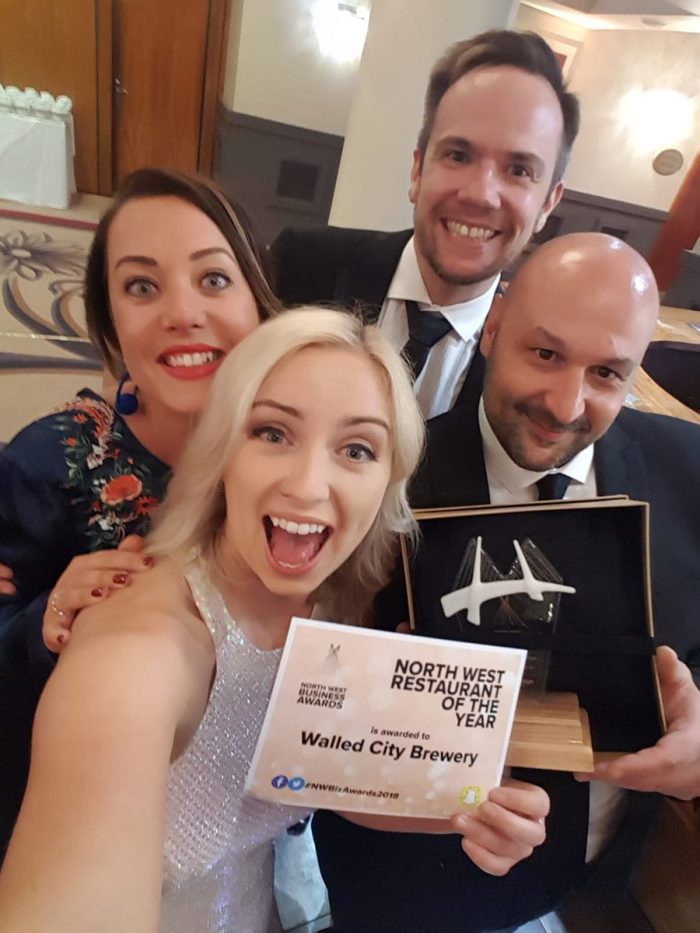 Barra took time away from his weather charts to help host the prestigious event at Derry’s City Hotel.

Over 300 people from across the North West attended the event which was organised by the Chamber of Commerce and City Centre Initiative.

Chamber President Jennifer McKeever said: “This year has provided a particularly challenging environment – with much uncertainty and discontent in our economic and political landscape.

“But our businesses, right across the North West, have demonstrated great resilience and optimism, and have contuned to grow, innovate, and leader their businesses and industries.”.

Included among last night’s winners were:

Outstanding Contribution to Arts & Culture – In Your Space Circus 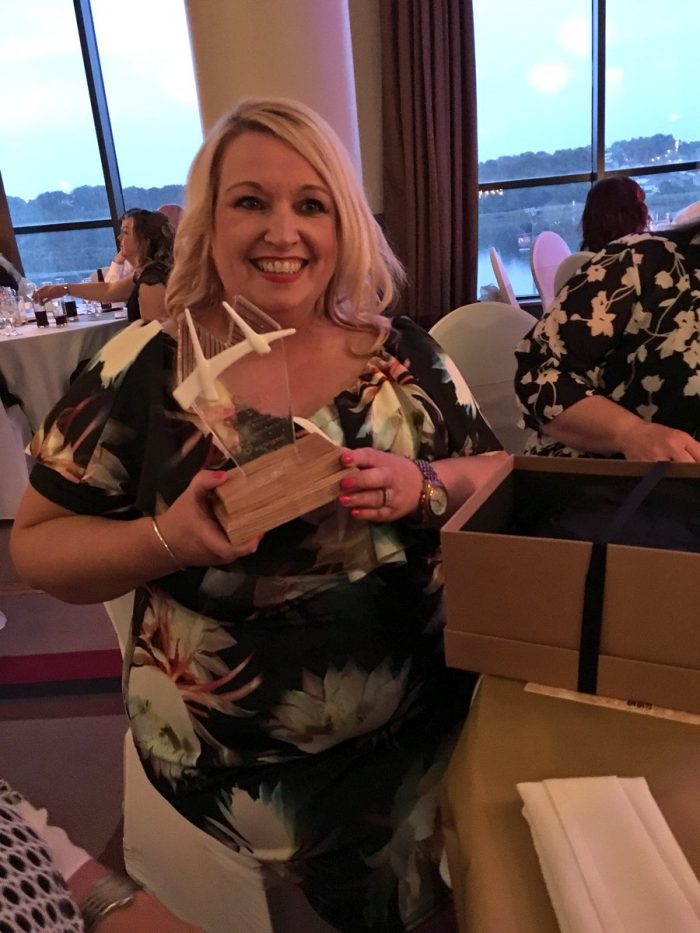 Best Use of Digital or Social Media – St Mary’s College 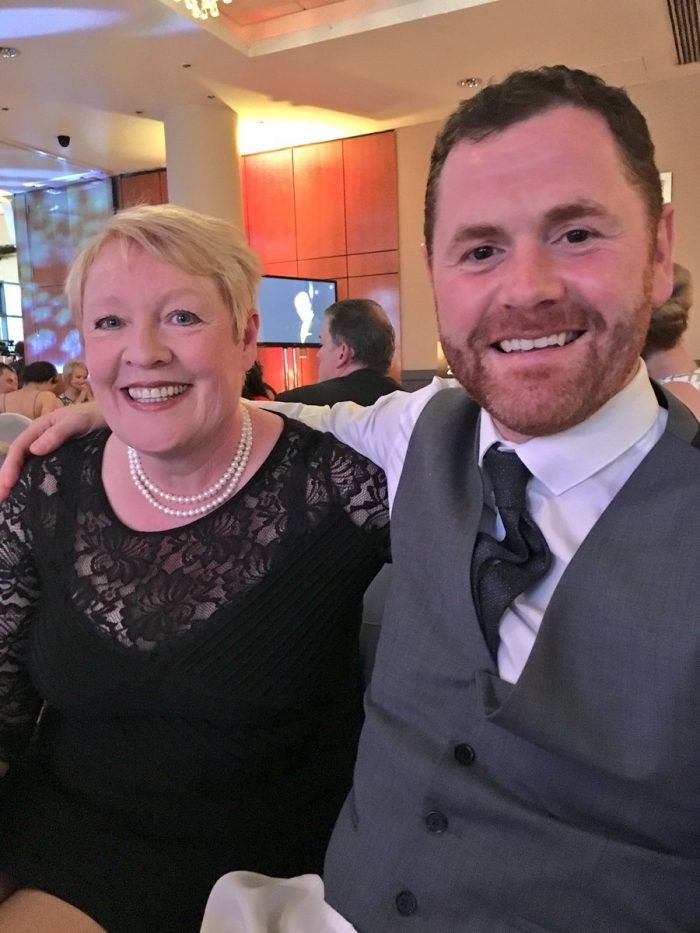 Mary McKenna was voted Business Hero of the Year