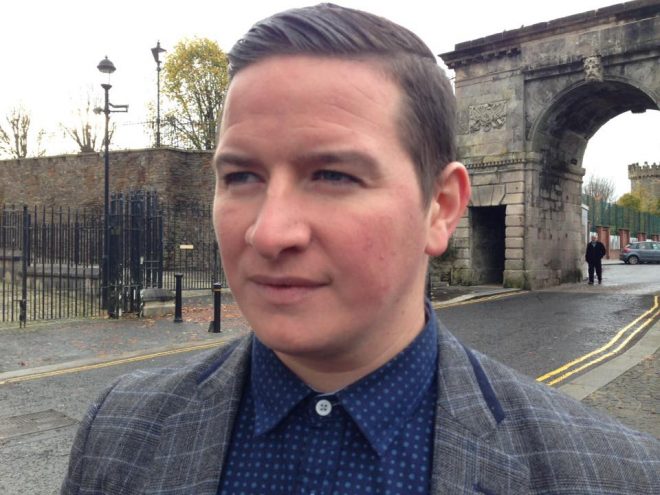 Sinn Féin to carry out major housing survey in Derry

Sinn Féin Housing spokesperson in Derry Councillor Colly Kelly has said that his party is to carry out a major housing survey across the city and district over the coming weeks.

Councillor Kelly said: “It’s been quite apparent for some time now the housing situation in our city. Over recent years there has been a lot of new build social housing being constructed and that has to be welcomed but there are many other problems underneath all that.

“We will be carrying out a major survey across the city and district over the coming weeks to find out the extent of other problems such as overcrowding, maintenance, damp and repairs.

“It will also look at issues such rehousing, rent arrears and transfers. We will then be collating the findings and bringing the key issues of concerns to the Housing Executive and various housing Associations in Derry.

“And where possible to the private renting sector.

“As we all know the issue of housing and problems around it have far reaching consequences for people’s daily lives. We need to address them as a matter of urgency, issues such damp can have a major impact on a family’s health and wellbeing living in these conditions.

“Many of housing issues are cross cutting and inter linked so need to be coming up with workable solutions.