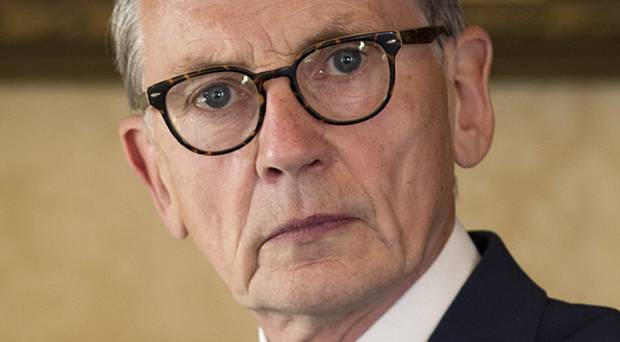 Department of Health must implement recommendations of Hyponatraemia inquiry – Logue

SCATHING criticism of the Health Service must be addressed through the implementation of the recommendations made in Mr Justice O’Hara’s inquiry into Hyponatraemia related deaths, Sinn Fein Health spokesperson Patricia Logue has said:

She was responding to comments from Professor Gabriel Scally –  an advisor to the inquiry, who slammed the tale of ‘lies, deceit and cover-up’ surrounding the death of five children between 1995 and 2003, including nine-year-old Derry girl Raychel Ferguson.

Clr Patricia Logue said: “I share Professor Scally’s frustration regarding the pace of progress from the Department of Health in implementing the inquiry’s recommendations.

“The families, and indeed the public, have already had to wait 14 years for the inquiry to conclude.

“It is not acceptable that they should continue waiting for Justice O’Hara’s recommendations to be implemented.

“The Hyponatraemia Inquiry exposed serious failings within the health system and its vital that timely progress is made on addressing them.

“Sinn Féin  have raised concerns previously with the department regarding the timeline for implementation and we will continue to do so.

“Nothing can be done to repair the damage caused in this case, but there is an onus on the department to ensure there is never any repeat of this horrendous tragedy.”

Department of Health must implement recommendations of Hyponatraemia inquiry – Logue was last modified: May 31st, 2018 by John