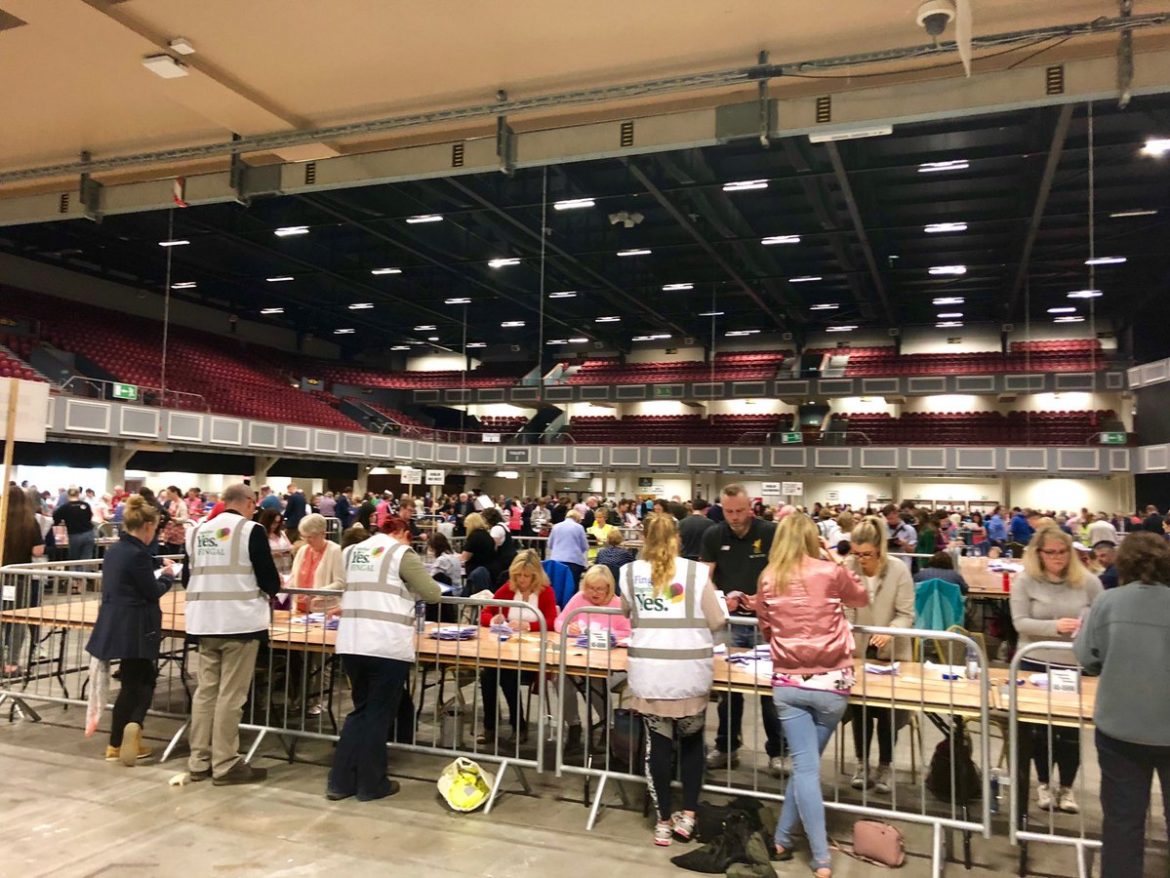 Abortion Referendum: Ireland says Yes, but Donegal may say No 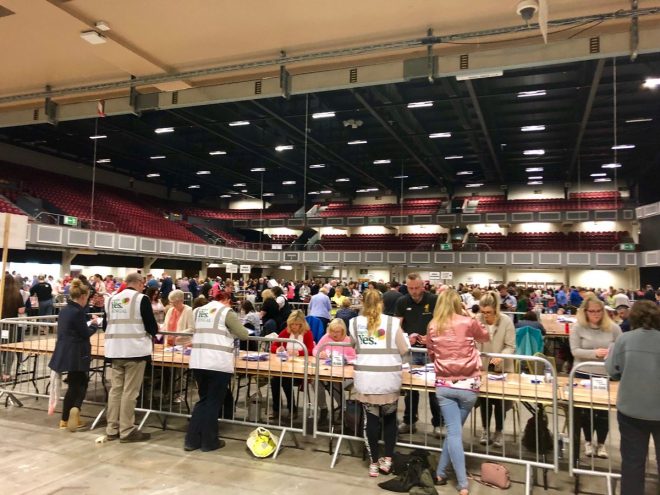 COUNTING is underway in the Republic in the with early exit polls showing a massive vote in the Abortion Referendum.

Two exit polls show that Irish people have vote around 69 per cent in favour repealing the 8th Amendment to the Republic’s Constitution.

Initial tallies paint a picture consistent with the exit polls from RTÉ and the Irish Times.

The RTÉ poll, carried out by Behaviour and Attitudes from 7am to 10pm yesterday, in association with a group of universities (UCD, DCU and UCC) predicts a vote of 69.4% in favour of changing the constitution, with 30.6% against.

Tally figures now broadly appear to back up these figures.

There appears to an emphatic Yes vote in Dublin with early tallies in Dublin Mid-West as high as 80% Yes to 20% No.

In Dublin West, the constituency of Taoiseach Leo Varadkar, tallies put the Yes vote ahead by 75% to 25%.

But not all counties are backing the ‘Repeal the 8th’ campaign.

Voters Donegal look set to reject the repeal of the Eight Amendment with tallies show 53 per cent of people indicating a No vote and 47 per cent saying Yes.

The final vote from all 26 counties is expected to be announced this afternoon in Dublin castle.

Abortion Referendum: Ireland says Yes, but Donegal may say No was last modified: May 27th, 2018 by John