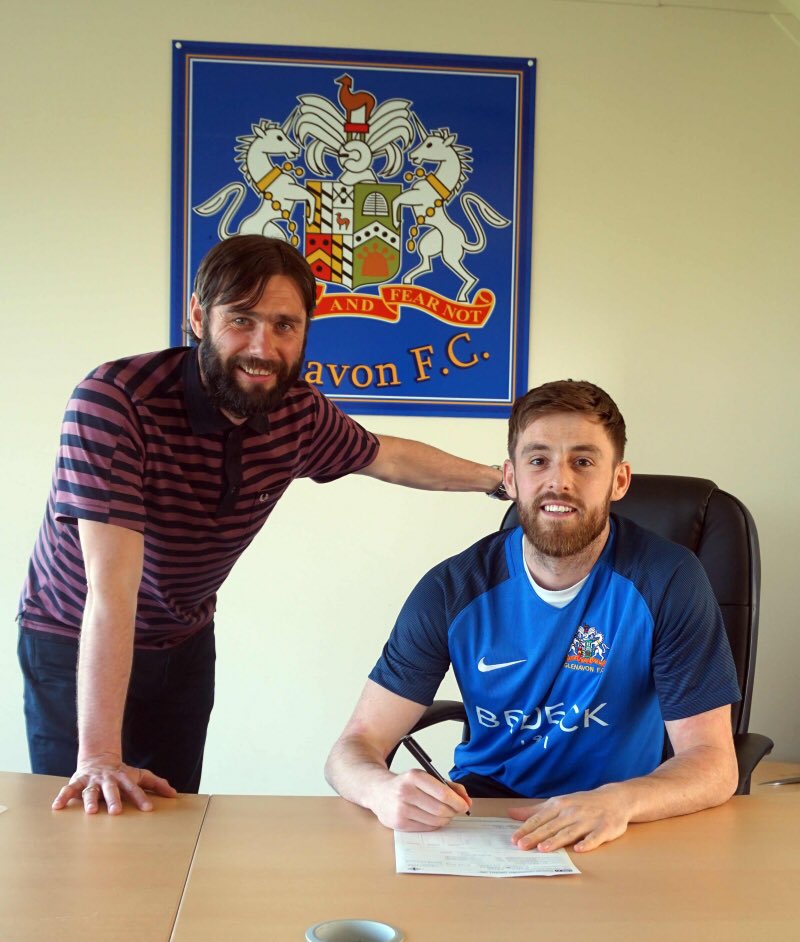 IRISH League footballer Niall Grace who was left fighting for his life after he was brutally assaulted in Derry in 2016 will play in the Europa League next season after signing for Glenavon.

The Institute FC player Grace was left in a coma after a one-punch assault outside a bar in the city on a night out.

The 25-year-old helped ‘Stute’ reach the Premiership this year.

His talents have been spotted by local scouts and last night he signed a three-year deal to join the Lurgan Blues who have qualified for Europe.

“I feel brilliant. Obviously Glenavon is a massive club and it’s a big step up for me but I’m really looking forward to getting started now,” he said.

Institute tweeted that he was a “top class player and a great lad” and wished him luck for the future.