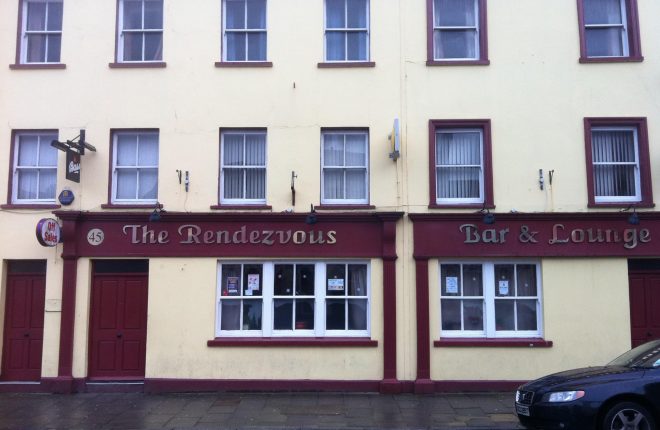 POLICE are are currently investigating a burglary at a pub in the early hours of this morning, Tuesday, May 8.

Burglars broke in to the Rendezvous Bar at Main Street in Newtownstewart sometime between 00.45 hrs and 07.45 hrs.

It is the third time the premises has been targeted in recent months.

PSNI Strabane say: “It is believed a large amount of money was taken as a result of the Burglary.

The raid has been condemned by local SDLP MLA Daniel McCrossan,

He said: “It is irreprehensible that this local business has been targeted for the third occasion over a short space of time,
“It has left the owners and staff feeling deflated that they cannot make an honest living without hoods swanning in and destroying everything they work tirelessly for.

“The message needs to be made very clear that these acts are nothing short of thuggery and those carrying them out need to get off the backs of the local community.

“Newtownstewart is a tight knit community that has been plagued by anti-social behaviour as of late.

“I would call on all relevant agencies to come together to face down these thugs and would ask anyone with information to pass it to the PSNI.”