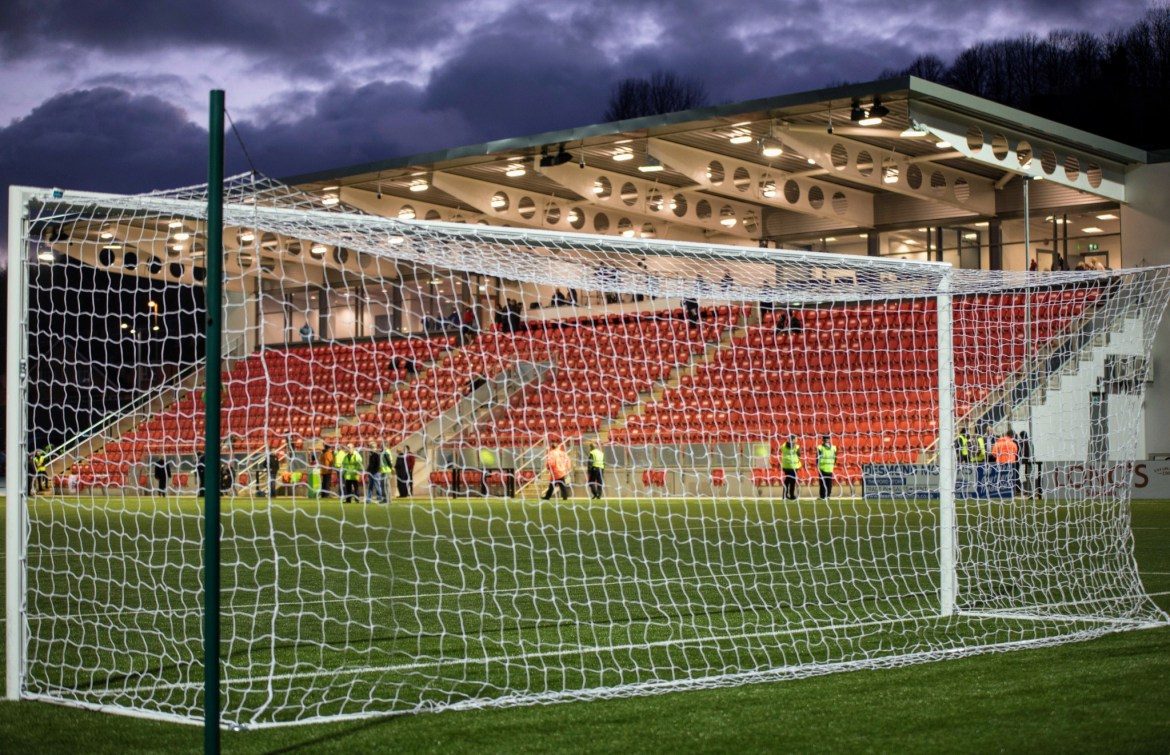 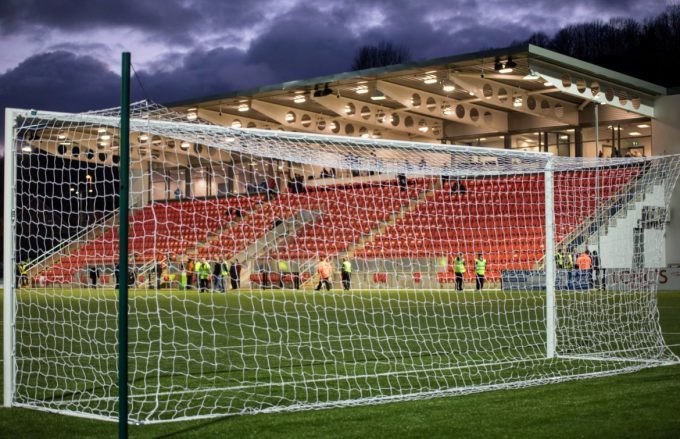 The revamped Brandywell will be making its live TV debut on RTE with the earlier kick-off time of 7.30pm.

It is one of six SSE Airtricity League Premier Division matches that have been selected for live TV coverage until the end of April.

This Friday, March 16, the Candy Stripes take on Bray Wanderers at the Brandywell (kick off 7.45 pm).

The game comes on the back of last Friday night’s five star drubbing of Limerick in the club’s first game at the redeveloped ground.

Ronan Hale lit up the night with a hat-trick as Derry City ran out 5-0 winners.