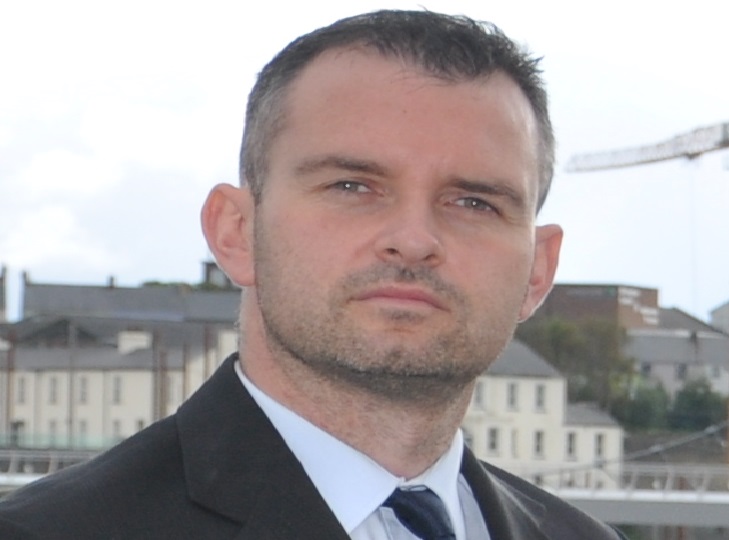 Den in the Glen cleared of rubbish – Cooper

SINN Féin Councillor Mickey Cooper has welcomed the news that a den in the Glen which is being used as a gathering point is to be removed and rubbish illegal dumped in the area cleared.

Councillor Cooper said “I had received a number of complaints about this “Den” which was being used by young people to gather.

“It was a makeshift tent constructed amongst trees close to the burn at the bottom of the Glen Road.

“When I went to the scene to see for myself what was going on I was also shocked to see the large amount of rubbish illegally dumped there.

“I have been liaising with the Glen Development Initiative and police to arrange funding to be made available for Teamworks to clear the site in the coming weeks.

“This bid has been successful and the work will hopefully remove some of the problems being encountered in the area due to underage drinking.

“It also comes at the same time as the gating of a mews lane at Lower Nassau Street which I arranged funding for to remove Anti Social Behaviour from the area.”

Den in the Glen cleared of rubbish – Cooper was last modified: March 13th, 2018 by John