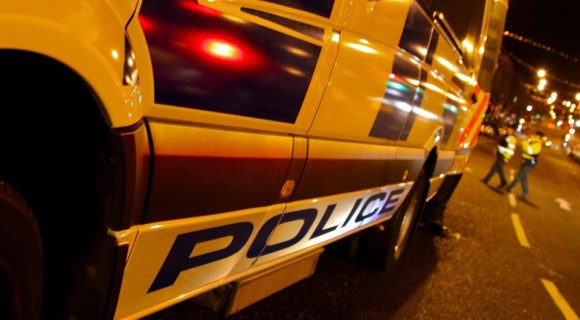 DESPITE regular police warnings, some drivers in Derry still believe it is alright to driver around the city with no insurance.

“One had no insurance policy and was seized and taken off the road, the driver to be prosecuted.

“The other had an insurance policy, but had no vehicle test certificate (M.O.T.) and was untaxed.

“The driver had also failed to disclose to his insurer that he had received penalty points.

“The insurance company was contacted at the roadside and stated that the policy was null and void, due to the lack of tax, M.O.T. And the driver’s non declaration of penalty points.

“Please ensure that your vehicle is M.O.T.d and taxed, as without M.O.T. it may be unsafe and a danger to you and other road users.

“If you fail to declare or omit details to your insurer, you may have a policy, but it won’t cover you!

“Also, if you sell a car it is your responsibility to ensure that you know the identity of the buyer, if you do not, expect a knock at the door if the vehicle is subsequently involved in an incident.

“We face a constant battle against, dangerous, uninsured drivers.