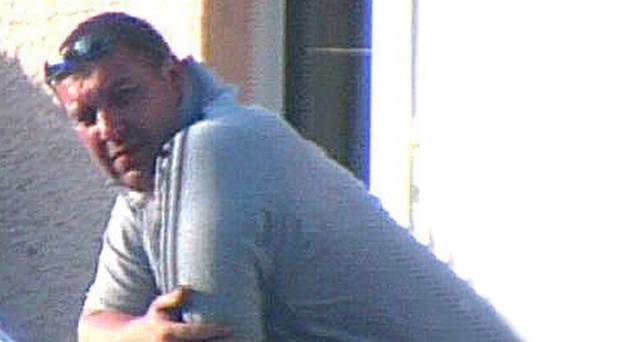 SDLP MLA John Dallat has said that victims are sorely disappointed and feel let down by the scale of the reduced sentence handed down to former UVF chief Gary Haggarty for his involvement in hundreds of crimes, including five murders.

The 46-year-old former UVF commander was handed a life tariff sentence of 35 years for after pleading guilty to 202 terrorist offences including string of murders attempted murders, conspiracy to murder, shootings, bombings, beatings and directing terrorism.

But because he became a British state ‘supergrass’ the judge reduced that sentence to six and a half years.

“Relatives of those murdered by UVF death gangs with the involvement of Gary Haggarty don’t believe they got justice in Court 13 today.

“While they were prepared for some ‘discount’ for Haggerty they didn’t expect the scale of the reduction he has received for a series of heinous murders.

“After committing despicable crimes, it feels like he’s been given a ‘get out of jail free’ card.

“Not only will Haggerty walk free but he has named none of the police officers who were involved in collusion on a grand scale.

“It is unacceptable that so many innocent people died and those with blood on their hands get a ‘discount’ on their sentences while their minders go free.

“I sat in court today with families as atrocity after atrocity committed by Haggarty was catalogued.

“It was harrowing and a reminder of the pain that victims and survivors continue to endure as a result of a political failure to meet their needs,” added Mr Dallat.

With time spent on remand, Haggarty could be free within weeks if Life Sentence Parole Commissioners agree to release him on licence.