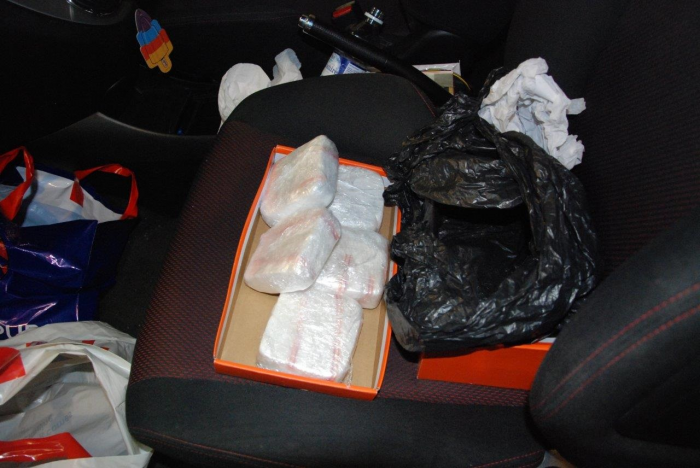 DETECTIVES have charged two women after officers seized more than £200,000 worth of illegal drugs in the Limavady and Derry areas in recent days.

The women, aged 36 and 45, have been charged with a number of drug offences, including possession of cocaine and amphetamine with intent to supply under the 1971 Misuse of Drugs Act.

Both women are to face Derry Magistrates’ Court this morning, Thursday, January 18, for a first remand hearing.

The charges will be reviewed as normal by the PPS.

Police say the charges relate to searches in Derry and Limavady this week in planned operation by drugs squad detectives.

“A quantity of suspected Class C drugs was seized along with a number of mobile phones and cash.

“A short time later, as part of this planned operation, police intercepted a Honda Civic car at Clooney Road, Campsie.

“Five blocks of suspected cocaine with a potential street value of £75,000 were located by officers within the vehicle.

“Two females aged 45 year and 36 who were in the car were arrested on suspicion of a number of drugs offences.

“In a follow-up search of a property in the Roemill area of Limavady police uncovered £120,000 worth of suspected amphetamine, £3,500 of suspected cannabis resin and suspected heroin with an estimated value of £2,000. 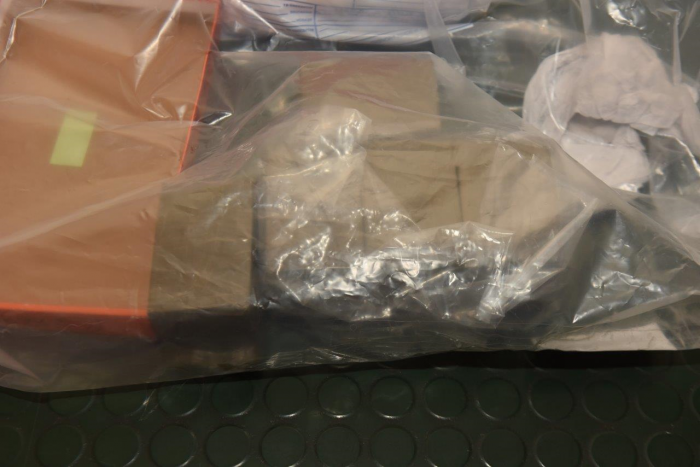 “This operation has struck a significant blow to a drugs distribution network operating in the Limavady and wider north west area.

“The removal of these illegal and dangerous drugs from circulation has undoubtedly prevented real harm in our communities and will have potentially saved lives.

“Those who involve themselves in the trafficking, supply and sale of any illegal substance should be under no illusion as to the commitment and determination of PSNI officers to identify, pursue and arrest anyone suspected of involvement in this criminality and see them convicted for their crimes.” 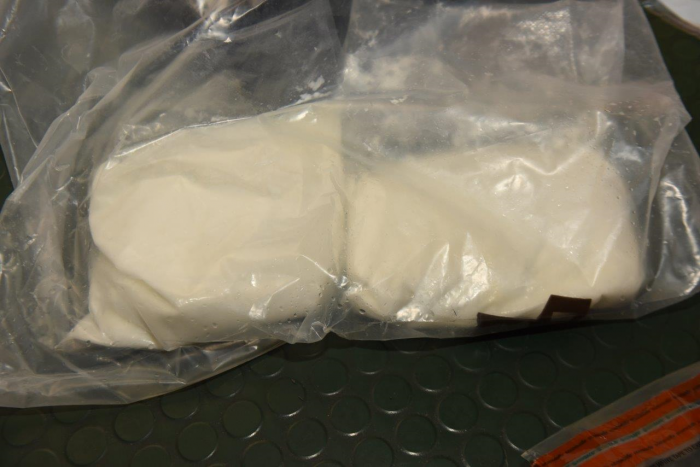 DI McClure further urged anyone with information about the illegal supply or use of drugs in their area to contact police on 101.