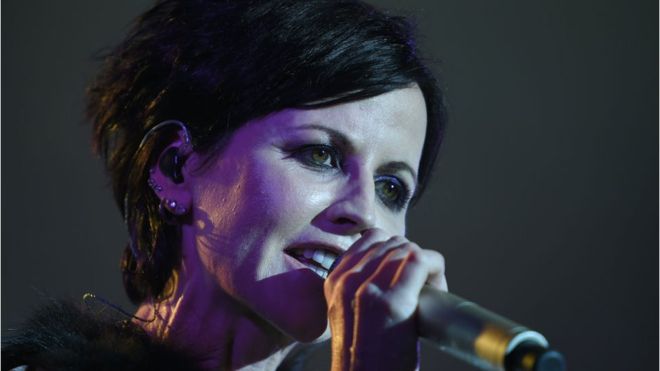 The Cranberries singer was found dead in her London hotel on Monday.

The Metropolitan Police said today there was nothing suspicious about the 46-year-old’s tragic death while in London for a recording session.

Mr Durkan tweeted: “So sad. A legacy of evocative lyrics/music.