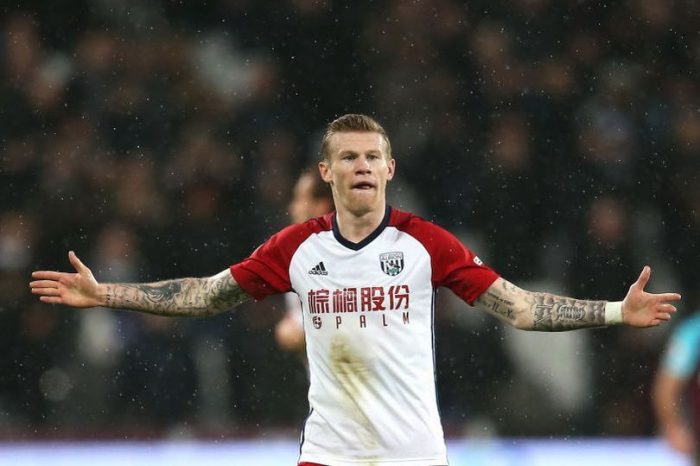 BIG-HEARTED James McClean has hit out at thieves who targeted his home while he was playing football last night in the Premier League.

The father-of-three had earlier in the evening scored to help his side on their way to beating West Ham, only to suffer defeat after an injury time winner from Andy Carroll.

Arriving home from the heartbreaking defeat, the Republic of Ireland winger discovered he had been the victim of burglars.

Posting on his Instagram story, married James wrote: “When you get home from a last min defeat and your house has been robbed..thieving b*****ds! Great night!”

Just before Christmas James was named RTE Irish Sportsperson of 2017 for his heroics with the Republic of Ireland team.