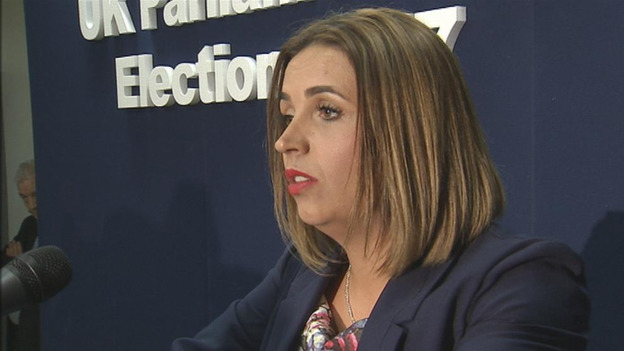 The Foyle MP said: “I met today with officials from Transport NI to discuss improvements to taxi ranks in the city centre.

“We are actively working to secure a new city centre taxi rank to make it easier for both customers and taxi drivers, as well as helping to improve safety in the city centre.

“Plans for additional taxi ranks at three locations in the city are progressing to the next stage.

“In January there will be a consultation on the three new proposed ranks at Shipquay Street, Police Court Street and Spencer Road.

“The proposed Shipquay Street rank will operate from 10pm to 6am and will hopefully make it easier and safer for people to get home at night.

“If approved, it will mean the number of taxi rank spaces in the city centre will be almost doubled.

“We will also meet in the New Year to discuss plans for a pilot scheme for taxi rank marshals, the first of its kind in the north, in Derry.

“This is all part of efforts to help improve safety in the city centre and to support our night time economy,” she added.