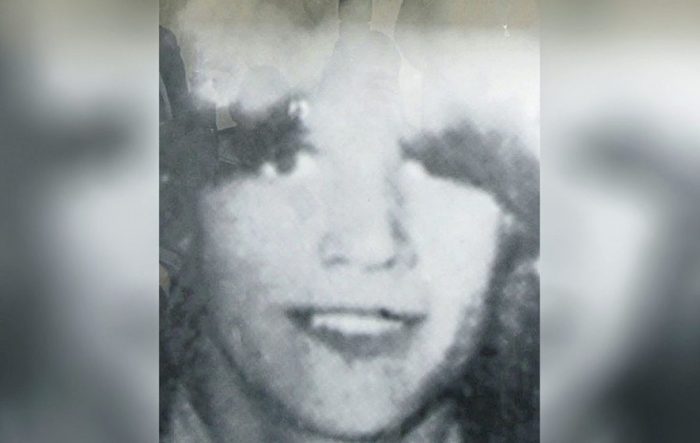 DISCREPANCIES in two ministerial requests for sensitive material to be withheld from a Troubles inquest have been blamed on a “cut and paste” error.

The mistakes were made in Ministry of Defence applications for Public Interest Immunity (PII) on files relevant to the inquest of an IRA man shot by soldiers in Derry in 1972.

Belfast Coroner’s Court was told two separate PII certificates, both signed by Ministry of Defence ministers, detailed the wrong number of documents the MoD wanted the coroner to redact in proceedings examining the death of Seamus Bradley.

The court heard the MoD wanted coroner Judge Patrick Kinney to consider blanking out sections of eight files on the grounds their disclosure could harm the public interest.

However, only five files were mentioned in the certificates signed by MoD ministers Mike Penning and Mark Lancaster.

Mr Heraghty informed the court that a letter from the Crown Solicitors Office put the discrepancies down to an administrative error.

“What is suggested in the letter is the error was created by cut and pasting an earlier certificate in an earlier case,” he said.

“Mr Penning’s certificate was a cut and paste job from an earlier case that referred to five documents, not eight.

“With Mr Lancaster, the error was again not detected.”

The lawyer added: “This debacle hardly inspires confidence in the approach adopted by the Ministry of Defence in PII applications.”

The issue was discussed ahead of a closed hearing when the coroner was due to deliberate on PII requests lodged by the MoD and the Police Service of Northern Ireland (PSNI).

Mr Bradley, 19, was killed by soldiers in disputed circumstances.

He died during Operation Motorman – an Army attempt to gain control of republican areas in Belfast and Derry that had previously been considered no-go zones for the security forces.

The British Army claimed the teenager was shot while he was in a tree and suffered additional injuries as he fell.

His family have alleged he was killed later, claiming he was taken away in an Army vehicle and alleging he sustained fatal injuries while being subjected to interrogation.

The inquest is due to start in the coming weeks at the courthouse in Derry.

MOD ‘CUT AND PASTE’ ERROR IN COURT APPLICATION AHEAD OF SEAMUS BRADLEY INQUEST was last modified: December 6th, 2017 by John