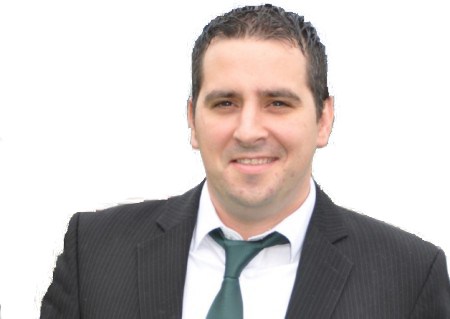 SERIOUS CONCERNS RAISED OVER THE DISPOSAL OF WASTE AT WATERSIDE DEVELOPMENT SINN Féin Councillor Christopher Jackson has said there are serious health and safety issues around the removal of household waste from flats in the Triangle development in the Waterside.
Residents have been using temporary bins for the past TWO YEARS provided by the Housing Executive.
But they say are not sufficient to hold all household rubbish, leading to binds overflowing in stairwells and outside their home.

Councillor Jackson said: “There’s an ongoing concern from residents that the temporary bins that have been provided aren’t sufficient to handle the waste generated from the flats in the triangle.

“The bins were provided for residents in upstairs flats as they had no other means of disposing of their household waste, this was a temporary measure while NIHE explored options to install a rubbish shoot.

“That was over two years ago and we don’t seem to be any further forward.

“Meanwhile residents continue to experience rubbish piled up next to the bins, dumped in stairwells and even left outside their homes.

“It’s not surprising to learn that this is attracting rats which is obviously a very real concern for residents but on top of that it is also posing a very serious fire risk.

“I believe immediate steps need to be taken to address it as a matter of urgency.

“We are eagerly awaiting the implementation of a wider scheme to improve all of the homes in this area but in the interim period the Housing Executive have a duty to provide residents with adequate facilities to dispose of their waste,” added Cllr Jackson.