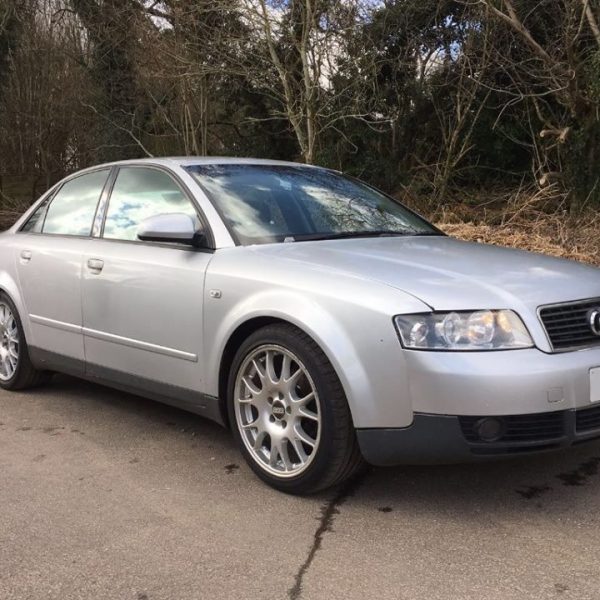 THE PSNI are appealing for information on an Audi A4 which drove off after smashing into a young woman’s car.

Shockingly, the man in the Audi drove off and did not check on the girl whose car he had written off.

The young woman did not sustain life-threatening injuries.

It has been alleged that when he encountered a Police checkpoint on Lifford bridge, he reversed back towards Lifford at speed and quickly left the scene.

The driver was a male in his late 20s or 30s, who is possibly bald and wearing glasses.

The A4 would now be damaged on the front driver’s side after the smash.

The injured woman’s mother has launched an appeal to find the driver who hurt her daughter.

“My daughter’s car is a write-off and this animal left her and drove on.”

It is believed that this is a local car, possibly from Strabane or Castlederg.

A PSNI spokesperson says: “Police are requesting that anyone who may have witnessed it or observed a silver Audi A4 in the area driven by a male to make contact.

Note: The Audi A4 looks like the one pictured above, but the front driver’s side would now be damaged.

SEARCH ON FOR DRIVER WHO SMASHED INTO WOMAN’S CAR AND EVADED PSNI CHECKPOINT was last modified: October 22nd, 2017 by John