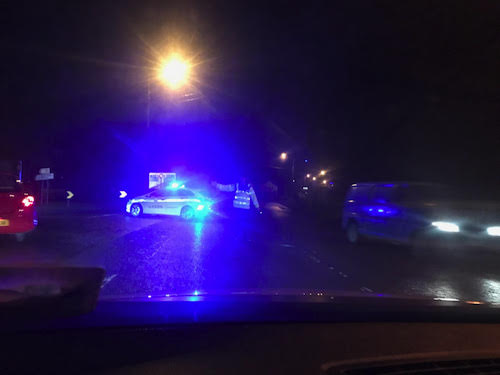 A MAN has been charged with dangerous driving following a major incident at Bridgend on Friday night.

The incident happened just before 10pm when a car collided with a jeep pulling a trailer and another passenger car.

There were no serious injuries to those involved in the collision.

However, a number of people were treated for shock at the scene by the emergency services.

The man arrested was released on station bail.

He is due to appear at Buncrana District Court on Thursday, November 9.