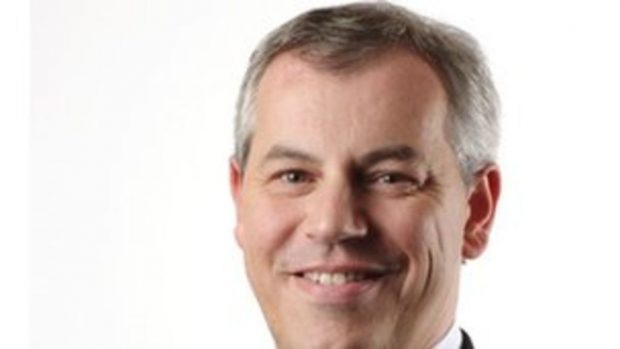 MEMBERS of the local business community gathered at the Playhouse today to hear more about the potential positive impacts a successful bid for the title of European Capital of Culture 2023 would yield.

The event was led by Derry City and Strabane District Council’s Chief Executive John Kelpie, with contributions by a number of local business and cultural champions.

A similar event staged in Belfast last week also attracted a wide audience of business leaders from across the region.

The business breakfast is just one of a series of engagement events taking place across Derry and Belfast aimed at raising the bid profile and gauging the views of the public ahead of the submission of the first stage Bid Book at the end of the month.

Mr Kelpie led the speakers in highlighting the significance of winning the European Capital of Culture title in 2023 for N. Ireland, for the local arts community, the wider public and particularly for the business and private sector.

Those attending heard from Ryan Williams, Managing Director of Ally Consulting, who advised companies on how they can get directly involved. Founder of successful local company Airporter, Jennifer McKeever, also lent her support to the bid and encouraged other local business representatives to consider the unique opportunity it presented.

Speaking after the event Mr Kelpie said the discussions had been extremely positive, and he was delighted that so many local companies had been represented.

“The campaign for the first stage of the Belfast and Derry bid for European Capital of Culture 2023 is really beginning to gather momentum.

“I think as we continue to raise awareness it’s starting to capture the imaginations of people in all sectors and the true scale of the opportunity presented by the title is now beginning to emerge.

“From a city development perspective, European Capital Status will assist us in developing culture-led regeneration and if successful there will be significant economic and social benefits with the potential to enhance the city’s infrastructure, promote physical regeneration, drive inward investment and boost the profile of the entire region.

“While we are only at the first phase of this process, we had much positive feedback today, and all this will filter into our plans for the bid going forwards.”

After the presentations, business representatives had the opportunity to engage in round table discussions to consider the implications for both cities in terms of promoting the region as a positive place to live and do business.

They discussed the vibrant cultural scene already on offer in N. Ireland and how this would be further enhanced by the accolade.

Arts groups and the public have already been giving their feedback on how they would like to see a cultural programme evolve which would be transformational for the region.

To find out more about the European Capital of Culture 2023 Campaign, and to Back Our Bid go to weare2023.eu or follow it on Facebook and Twitter #WeAre2023