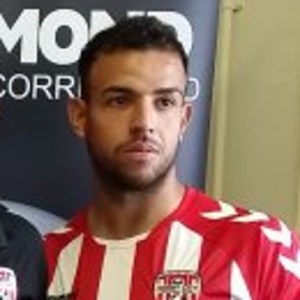 COLE SIGNS NEW ONE YEAR CONTRACT DEAL AT THE BRANDYWELL

DERRY City have confirmed the signing of Darren Cole for next season on a one-year deal.

”Can’t wait to get underway,” said defender Cole after agreeing personal terms with the club.

“I have really enjoyed my time here with all the boys.

“We are still fighting for that European spot for next Season and I am excited to see what the Brandywell is all about.”

With the World Cup qualifiers this week, Derry City don’t have a Premiership game this weekend.

Next up for the Candy Stripes is the mouth watering North West derby against Finn Harps.

The rescheduled game is to be played at Maginn Park on Friday, October 13, at 7.45 pm.