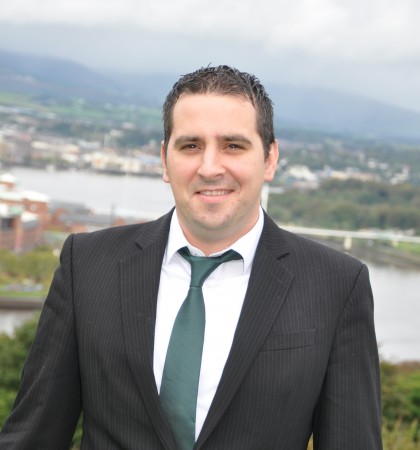 SINN Féin Councillor Christopher Jackson has slammed vandals who attacked a primary school in Derry at the weekend.

He said the thugs sprayed vulgar graffiti on the walls of the Sacred Heart school in the Waterside area of the city.

Councillor Jackson said: “This is a sickening attack on a school that is literally the heart of our community.

“I am struggling to think of why anyone would do something like this.

“I would urge anyone with information on this to contact the police.”