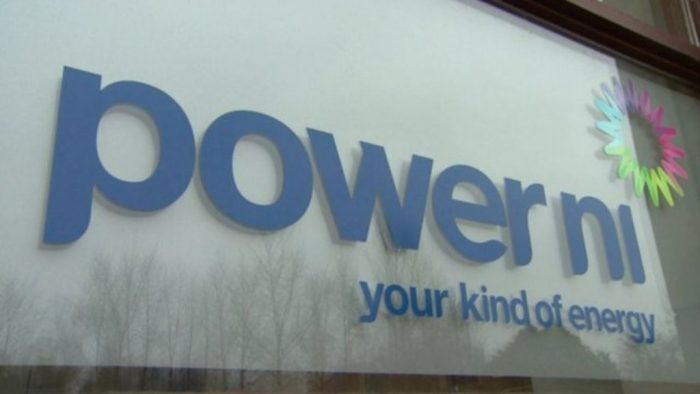 HOUSEHOLDS across Derry are facing a rise in their electricity bills this year.

Power NI has announced it is increasing residential prices by 5.6 per cent.

This will make the average annual household bill £27 more expensive from October.

Some 34,000 farms and businesses across the North of Ireland will also see their prices rise by about 6%.

One reason is because it costs more to generate electricity, as a result of increasing gas and coal prices.

Exchange rates are also making this more expensive as coal is traded in dollars and the pound has weakened significantly against the dollar since the UK voted to leave the EU in June.

Until now, customers have not been exposed to this volatility, as Power NI hedges its electricity prices up to a year in advance.

Stephen McCully, managing director of Power NI, said: “So much is dependent upon world fuel costs, which are outside our control and which have an effect on the price we pay for wholesale electricity.

“We have not increased our prices since 2013, so it is particularly disappointing for us that we have to do so now.”

Since its last tariff, gas prices have risen about 10% and rising inflation has pushed up network costs.

The Federation of Small Businesses said the price hike – which amounts to twice the rate of inflation – was “disappointing and unwelcome”.

“It adds a further adverse burden to what are already some of the highest operating costs faced by SMEs, at a time of increasing uncertainty,” said FSB NI’s policy chairman Wilfred Mitchell.

“Rising costs are already having to be absorbed by business owners, making it increasingly difficult for them to invest, expand and create jobs; this price hike will undoubtedly have a negative impact on economic growth.”

“We carry out extensive scrutiny of Power NI’s costs to ensure that any change to their tariff is justified.”

“Domestic electricity prices in Northern Ireland have not increased in four years, but unfortunately, due to rises in wholesale energy costs, this increase is unavoidable,” she added.