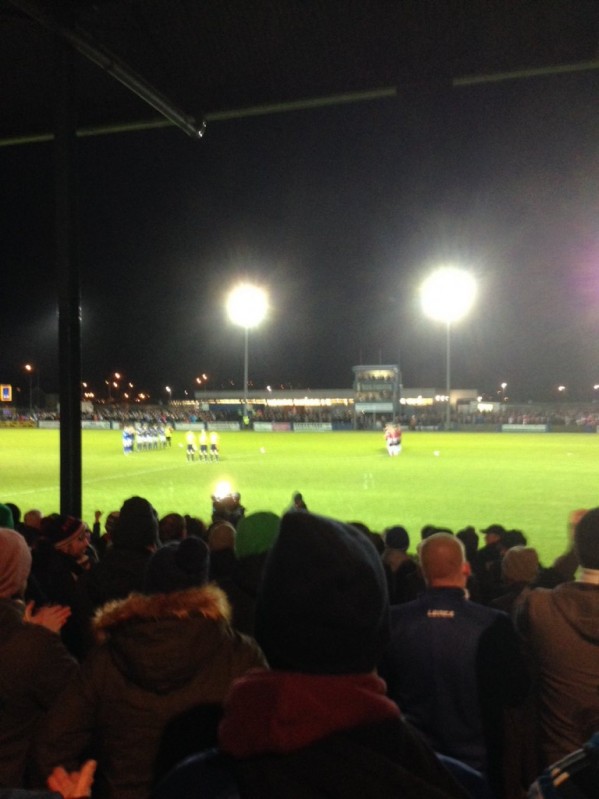 DERRY City will looking for back-to-back wins tonight when they travel to Ballybofey to take on North West rivals Finn Harps (kick off 8 pm).

Harps had a week off as their match with Cork City was postponed, while Derry City came away with a creditable 1-0 win away to Bohemians in Dalymount Park last Friday night.

The Candy Stripes are lying in fourth place in the SSE Airtricity Premier Division.

But a win against their North West rivals this evening will see them leap frog into third place.

Aaron Barry misses the game after his red card on Friday night at Dalymount Park.

A win tonight for Finn Harps would see them jump into seventh place ahead of St Patrick’s Athletic.

Ollie Horgan’s men have two games in hand on Galway United in 10th place, and have a two-point advantage, so a favourable result tonight can put pressure on the strugglers at the bottom.

Horgan has to plan without striker Danny Morrissey who picked up that hamstring injury in their win over Bohs while there are doubts over both Barry Molloy and Ethan Boyle.

The Donegal outfit won the last derby with a 2-0 win in Buncrana.

The Harps boss said: “That was a great three points for us at Maginn Park but that is gone now and we must be fully focused on tomorrow night’s game otherwise Derry will win.

“You can’t forget that Derry, the last time they were here beat us 5-0. If they are at their best it’s going to be very difficult for us to get anything from the game.

“Derry had a good win over Bohs on Friday night and are well on their way to qualifying for European football again.”