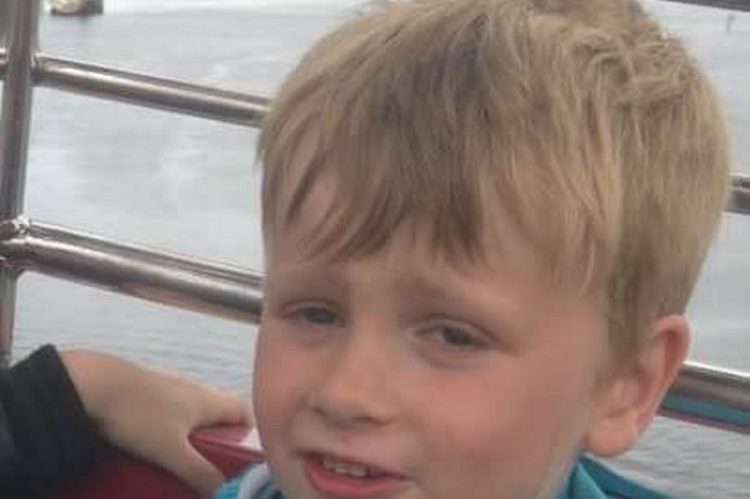 Donnacadh Maguire lovingly described as a ‘wee angel’ by his uncle Cahir Killen.

HEARTBROKEN family and friends will gather today to comfort each other and say a tearful farewell to Donnacadh Maguire whose life was so cruelly cut cut short earlier this week.

Hundreds of mourners are expected to attend the Mass of the Angels at St Eugene’s Cathedral in Derry.

Donnacadh died on Tuesday morning after being struck by a car while playing outside his home in Tyrconnell Street, in the Bogside area of the city some time between 10 am and 10.30 am.

He passed away despite the best efforts of his mother Sarah and their neighbours, who ran from their homes to administer first aid until paramedics arrived.

Paramedics tended to him at the scene and then rushed him to Altnagelvin Hospital but Donnacadh tragically died from his serious injuries.

The Mass of the Angels for Donnacadh is at 11 am this morning.

One man was arrested and questioned at Strand Road police station.

He was later released on bail pending further police inquiries.

His devastated uncle and godfather Cahir Killen lovingly described Donnacadh as a “wee angel” in a posting on his Facebook page.