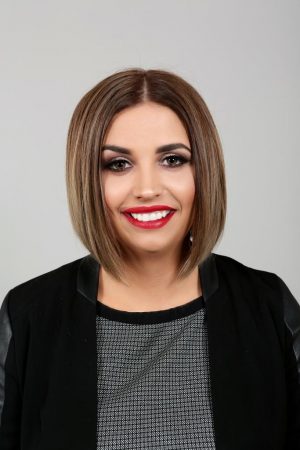 SINN Féin Foyle MP Elisha McCallion has requested an urgent meeting with the British government’s Foreign Secretary to raise concerns regarding the severe electricity and water crisis in Gaza.

Elisha McCallion said: “I have written to Boris Johnson today requesting an urgent meeting to raise my concerns regarding the ongoing humanitarian crisis in Gaza.

“As of Wednesday 12th July 2017, Gaza’s only operating power plant was turned off due to a severe shortage of fuel, leaving the entire Gaza area in a complete blackout.

“Gaza suffers chronic electricity shortages, largely due to the Israeli aggression and onslaught which has seriously damaged critical infrastructure, meaning people can’t pump water to their homes or get access to fresh water.

“Many people depend on limited supplies from the UN and humanitarian aid agencies.

“Almost all of Gaza’s 1.8 million residents suffer from a severe lack of water for drinking and washing.

“This is deeply concerning and utterly disgraceful, a major humanitarian disaster is unfolding before our eyes and the eyes of the world.

“The Irish and British governments must act immediately to help bring an end to this crisis.

“Sinn Féin will continue to stand in solidarity with the people of Palestine,” added the Foyle MP.