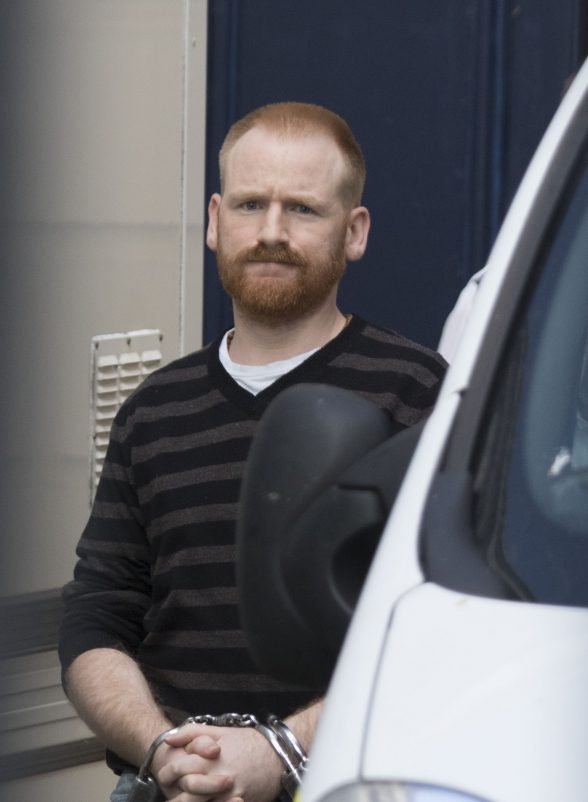 TWO Co Meath men have admitted to terrorist offences linked to the discovery of a bomb at a Derry hotel which was due to host a PSNI recruitment day.

Darren Poleon, who is 42 years old and from Lightown in Drumbaragh, and 34-year-old Brian Walsh from Culmullen in Drumree, appeared at Belfast Crown Court today after their case had been transferred from the Crown Court in Derry.

They were due to stand trial following the discovery of explosives at the Waterfoot Hotel in Derry in October 2015.

The pair pleaded guilty to possessing an explosive substance with intent to endanger life or cause serious injury to property on October 6, 2015.

They also admitted a charge of possessing articles for use in terrorism, on the same date, ‘in circumstances which give rise to a reasonable suspicion that their possession was for a purpose connected to the commission, preparation or instigation of an act of terrorism’.

The men were remanded back into custody to await sentencing in September.

Detectives from the PSNi’s Terrorist Investigation Unit (TIU) believe the bomb was designed to go off on Saturday, October 10, as people milled around the PSNI open day in the hotel.

Details of the deadly plot emerged when the pair from Co Meath faced the High Court in Belfast last year in a failed bid for freedom.

Prosecution counsel said the pair were in a Ford Focus car stopped by police in Omagh, Co Tyrone three days before the bomb was discovered.

They claimed to be in the area to buy an engine, the court heard. 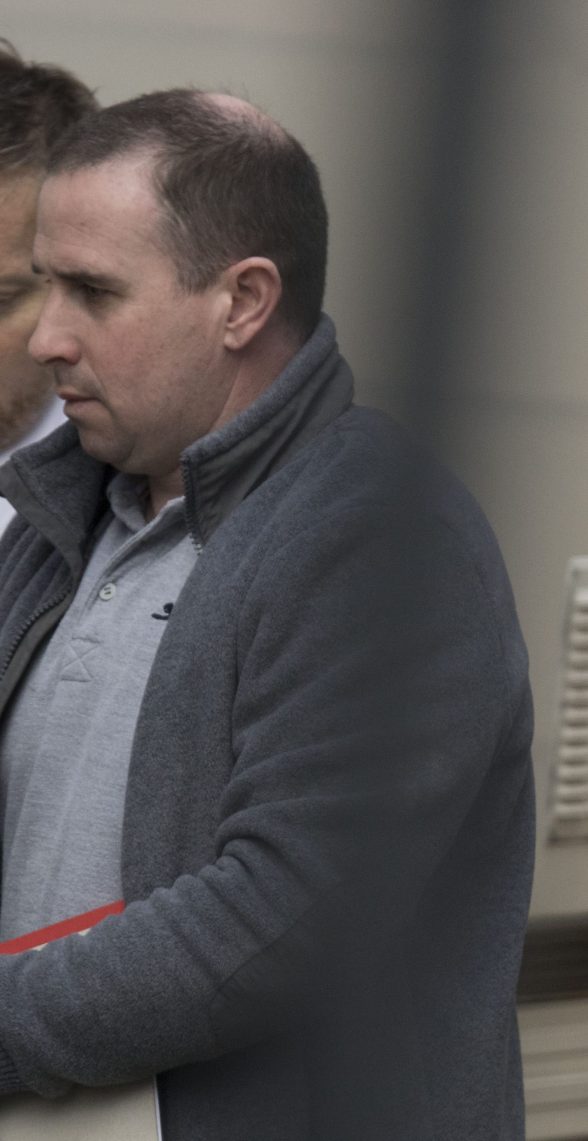 At that stage Poleon and Walsh were arrested on suspicion of going equipped for theft, but later released on bail.

But the prosecution barrister claimed the “landscape changed’’ after the bomb was discovered on October 9.

Police recovered CCTV footage of the car being parked right behind the Waterfoot Hotel just off the Foyle Bridge dual carriageway.

The car was then driven to Eglinton before it returned to the hotel where police believe one person was collected and another dropped off.

She contended: “The positioning of the IED (Improvised Explosive Device) was a transit location.

“The intention would be to move the device closer to or within the hotel prior to the scheduled PSNI recruitment event due to take place the following day.”

Had the bomb detonated, the barrister continued, shrapnel from the casing could have caused death or serious injury.

She claimed it was highly significant that Poleon’s DNA was found on a fuse inside the IED.

According to the prosecution the two men made a 140-mile road trip with the explosives.

Examination of the satellite navigation system in the car they were in revealed it travelled from Co Meath to the “destination” at a roundabout near the Waterfoot Hotel, the court heard.

The sat nav was also said to contain an address for Belfast Metropolitan College – where a similar police meeting was to be held.

Footage recovered from a supermarket in Co Cavan allegedly shows the two accused buying a rucksack on October 6.

Mr Justice Stephens was told a reservation at the hotel for the night before the recruitment event was made using Poleon’s name.

But he gave a false address and also gave a phone number allegedly attributed to his wife.

However, no one turned up for the booking.

Poleon’s defence barrister Andrew Moriarty stressed there was no fingerprint evidence or CCTV footage of when the bomb was left at the scene.

He also pointed out that the device contained a low-grade firework mix, arguing that it was unlikely to cause the “carnage and loss of life” initially claimed. 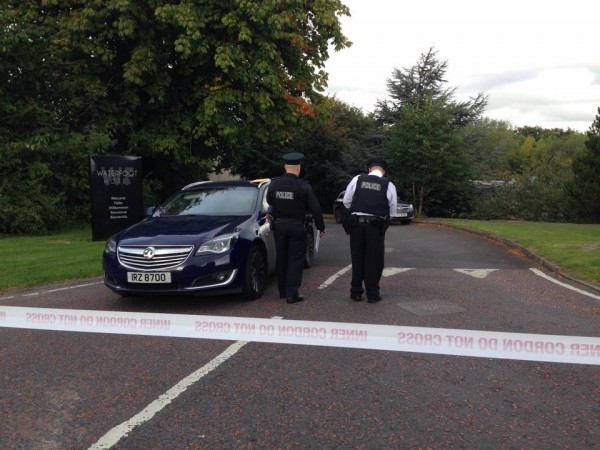 Counsel for both men urged the judge to release their clients from custody due to alleged delay in the case.

However, bail was denied.

Poleon also had a bid to attend a confirmation service in Kells after a judge said it was “stretching he definition of compassionate parole’’ normally reserved for prisoners wanting to attend a funeral.