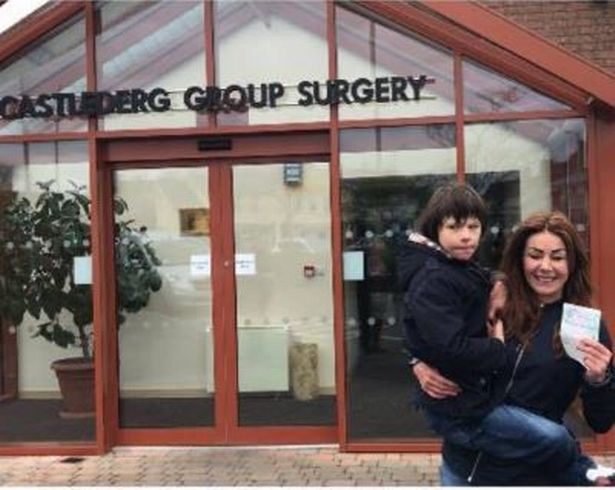 BRAVE Billy Caldwell has received the first prescription in the North for medicinal cannabis oil.

It was signed by a GP just in time so Billy can continue the treatment which has kept him seizure free for 83 days now.

Billy, 11, from Castlederg, suffers from intractable epilepsy and repeated seizures, each one potentially lethal, have left him with developmental delay.

His battling  mum Charlotte said she was getting desperate as the number of doses of oil she had brought into the country from the US where it is legal, depleted to nearly zero.

By Friday morning the bottle will be empty and without a prescription and access to the drugs, the youngster faced the risk of potentially deadly seizures returning.

Charlotte said: “We have the first prescription for medicinal cannabis in Northern Ireland, in the UK, in Ireland and that means we have set a precedent for everyone else who could benefit from it to ask their GP for the sort of help we have had today.

“I am so delighted that my local GP was able to do this for Billy and I’m very grateful because the only alternative that was left for us was to fly to the US and have Dr Douglas Nordli prescribe it from there and bring it back into the country.

“More than three weeks ago a doctor at the Royal Victoria Hospital assured me that we would be getting the prescription from them but it has never materialised and with just a few days doses of Billy’s US medication left, I was getting desperate.

“In the end I called my GP and gave him all our paperwork and he said he’d prescribe the medicinal cannabis for Billy and that’s exactly what he has done.

“We went down to our surgery today and picked it up. It was as simple as that, no one has broken any laws and the meds will be with us before Billy needs them on Friday. They are being supplied by GreenLightMedicines in Ireland. 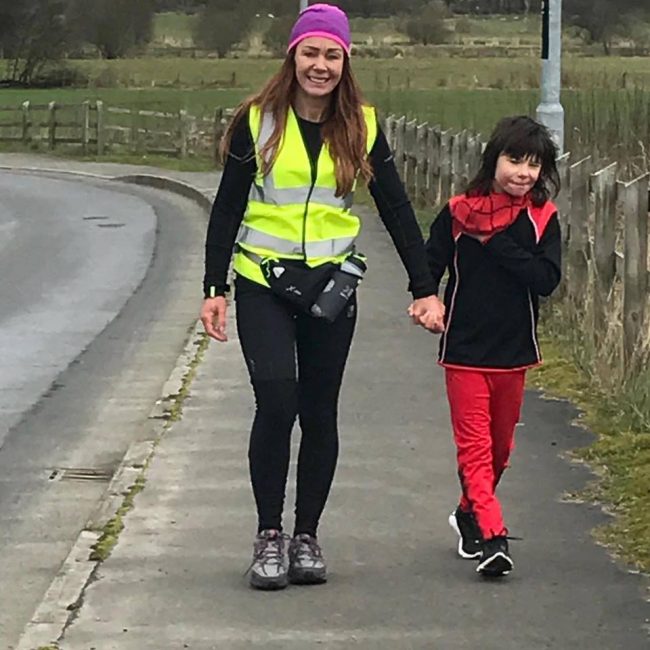 “At our meeting with the team from the Royal Victoria Hospital after a 150 mile walk to reach the appointment, I was assured that they’d agreed to allow Green Light Medicine to continue to provide Billy with the medicinal cannabis he needs to keep him alive, on prescription.

“But endless phone calls and emails from me have not been answered since we saw them on March 23 and if I had not gone to my own GP, we would still be without a prescription.

“So while I am delighted we got good news today, I feel totally devastated that the people who assured me they would help me have not.

A spokesperson for GreenLightMedicines who providing the medicinal cannabis for Billy’s prescription, said; “We have interesting times ahead for medical cannabis in Ireland.

“Those with epilepsy, MS or who are receiving chemotherapy are all candidates for receiving medical cannabis.

“So if you feel it would help you should start speaking to your doctor about it now.

“Undoubtedly it will take a little while to formalise and implement the system and we will do our best to keep the public informed and up to date.

“Let’s hope more indications, like chronic pain and glaucoma, are added to the scheme in due course.”