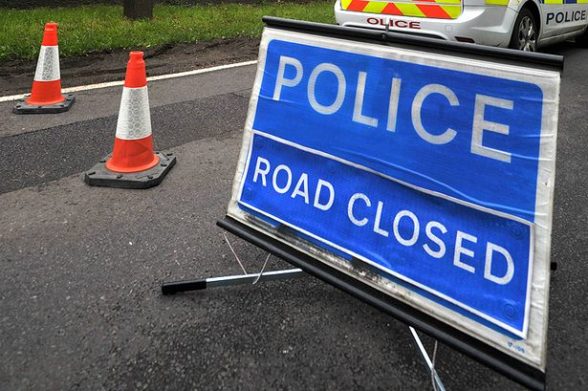 A WOMAN in her 70s has died after a two-vehicle crash in Co Derry.

The crash happened on the Hillhead Road just after 10:40 GMT on Saturday morning, police said.

Three men were taken to hospital but their injuries are not believed to be life threatening.

Part of the Hillhead Road remains closed to traffic.

Diversions are in place.

Insp Gavin Sterling said: “The road traffic collision happened near the Creagh Road and involved a red Kia Soul and a black Mazda.

“I would ask anyone who may witnessed this crash, or either car in the area this morning, to contact Magherafelt Police Station or the Collision Investigations Unit.”