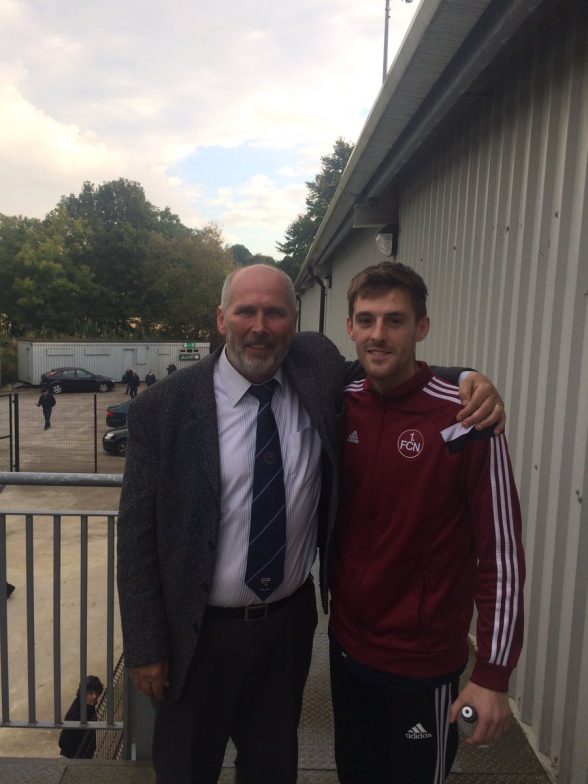 A MAN who had been charged over a “one-punch attack” on a talented Derry footballer has had the charge against him withdrawn today.

The offence was alleged to have happened outside a city centre bar on September 11, 2016.

At the time, Mr Grace sustained serious head injuries and had been left fighting for his life.

Mr Grace, a midfielder for Institute FC, underwent major surgery at the Royal Victoria Hospital to relieve swelling and a clot on the brain.

As a result of the surgery he started to make good progress and has since recovered from the attack.

Derry Magistrates’ Court heard today that the Public Prosecution Service were not now proceeding with the GBH with intent charge.

Instead, McDermott will receive a formal caution for the assault.