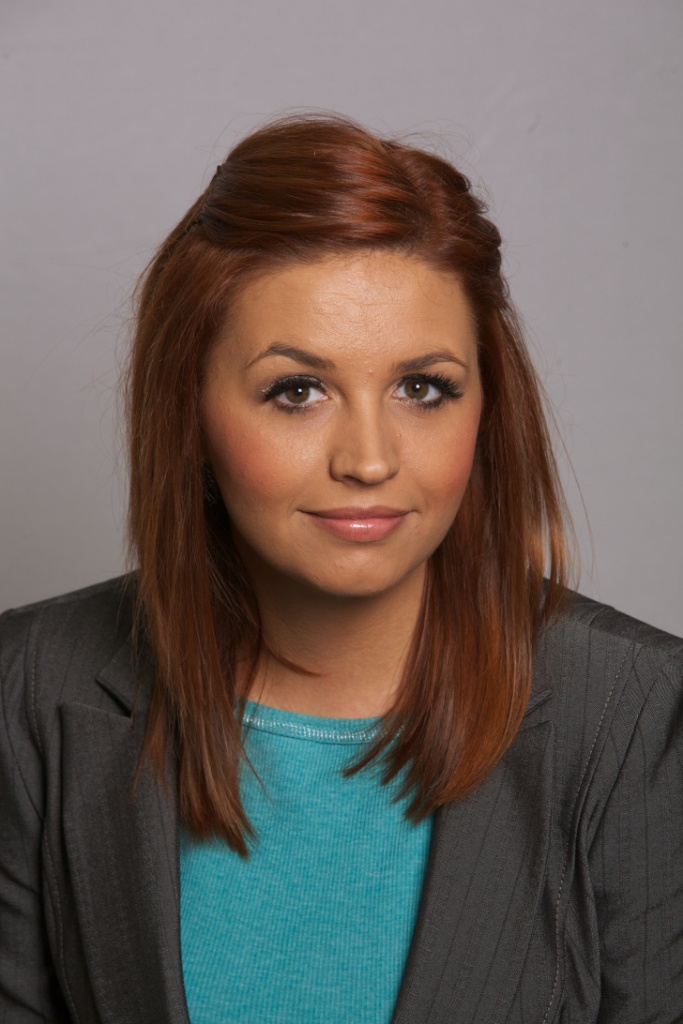 FANTASY POLITICS OF SDLP AND UUP DELIVERS NOTHING – MCCALLION 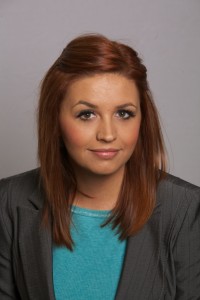 SINN Féin’s Elisha McCallion has described criticism of the health minister Michelle O’Neill by politicians who ran away from government as “fantasy politics”.

The former Mayor of Derry, who is standing for the Assembly election in Foyle, said: “The politicians criticising the health minister for doing her job and fulfilling her commitments are the same politicians who ran away from government last May.

“If the UUP and the SDLP were so concerned about our health service, why did they not nominate a health minister?

“Their fantasy politics promises everything and delivers nothing.

“Their contrived concern for patients is contradicted by their record of failure in government and their decision to sit hunkered down on the sidelines,” added Cllr McCallion.

FANTASY POLITICS OF SDLP AND UUP DELIVERS NOTHING – MCCALLION was last modified: February 8th, 2017 by John