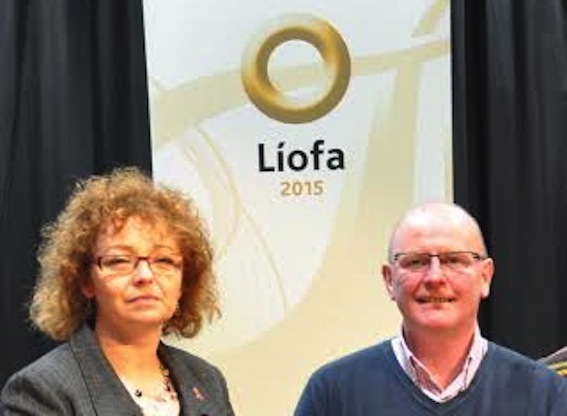 He said: “Remarks by British Secretary of State James Brokenshire this week that the introduction of an Acht na Gaeilge has to ‘command cross-community respect’ is a reckless and dangerous intervention.

“It runs contrary to the core principles of Agreements reached and is in real danger of providing political cover, not only for the DUP messing on this issue but also their fundamentalist opposition towards the Irish language and all expressions of Irishness.

“The commitment to an Irish Language Act is a core component of the St Andrew’s Agreement and is in no way conditional.

“There can be no DUP veto on this issue.

“The Irish speaking population and the many who cherish the language will be deeply concerned by the remarks from James Brokenshire.

“These remarks will only act to further their determination to have legislative protections and rights as guaranteed implemented.

“Seanadóir Niall  Ó Donnghaile raised the issue in the Seanad  where he called on the Irish Government to urgently act as the co-signatories and guarantors of these agreements to make it clear to the British Government that equality and respect in the form of Acht na Gaeilge can no longer be held to ransom by a cadre of DUP figures opposed to progress.”