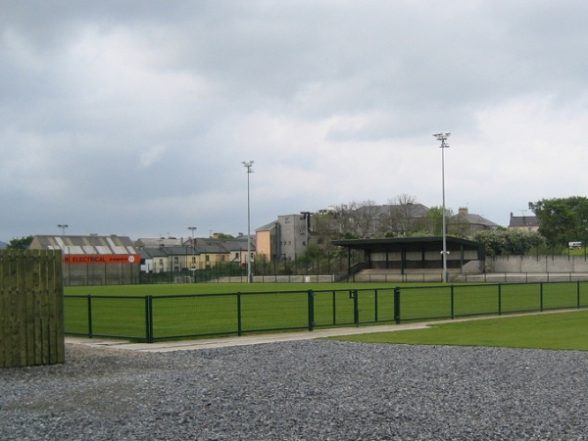 DERRY City are back on the friendly game trail this weekend as they prepare for the start of the 2017 SSE Airtricity Premier Division.

The Candy Stripes are still fresh from their 2-1 win over Dutch side RKSV Leonidas thanks to goals from Rory Patterson and Joshua Daniels.

Kenny Shiels’ squad will face the North West Junior side at McCourt’s Bar in Ardmore this Sunday, January 22  (KO 2pm).

Then they face Greencastle on Saturday February 4 at Chapel Lane (KO 2pm), to mark the first anniversary of the club’s leading goalscorer Mark Farren, who sadly passed away last year.

Derry then travel to Dublin for a pre-season training camp next month, where they will play three games in as many days.

City will face UCD on Monday February 6 at the UCD Bowl (KO 2pm); before taking on Cabinteely at Abbotstown on Tuesday February 7 (KO 2pm) and then finishing off with a match against Shelbourne on Wednesday February 8 (KO 6pm).