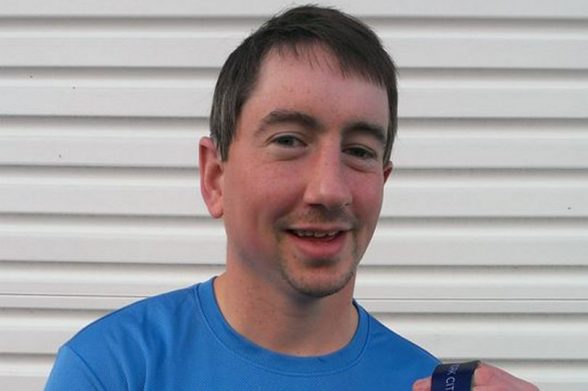 The 31-year-old died following a collision on the Foreglen Road between Dungiven and Claudy on Monday morning.

The popular GAA player was rushed from the of the collision between a car and van on the main Derry to Belfast road just after 6 am but died from his injuries in Altnagelvin Hospital.

Three other people were also taken to the same hospital for treatment but were later discharged.

His funeral will leave from his late residence this Friday, December 9 for Requiem Mass at 11 am in the Church of the Immaculate Conception, Gortnaghey, Dungiven.

It was the second accident Mr McCaul had been involved in,

Ten years ago he miraculously came out of a coma a month after a car crash.

He had also beaten cancer three time and recovered from meningitis.