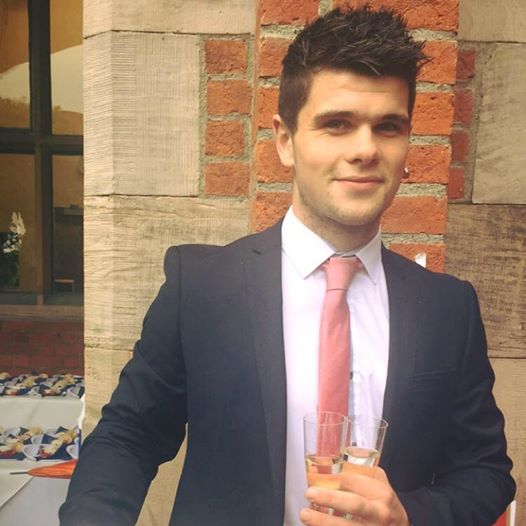 THERE is deep sadness across Derry gaelic footballing circles over the sudden death of a rising star in the game.

The 22-year-old was playing indoor football with pals when he fell ill.

As the shock news of his death filtered through this morning, heartbroken friends took to social media to express their sympathy.

One friend wrote: “A great young man!! Prayers & thoughts with his family & friends.’

A further tribute said: “So hard to believe, a great young man.”

“Still in shock, can’t believe what happened, not only has heaven gained an angel but a true gentlemen, always had time for anyone, never miss you on a night out without say hello and havin the craic and he would never have seen you stuck.

“We had some great nights together though and prayers are with you and your family. Rest in peace.”

Another post read: “Can’t believe the news , Kevin was up there with the best , a legend on and off the pitch, Kevin you’ll be sorely missed, everyone’s in safe hands now with you watching over us, rest in peace King! Until we meet again.”

In another posting on Mr King’s Facebook page, a friend described him as ‘talented and driven’.

“RIP to a true gent Kevin King. One of the most decent and unassuming but yet talented and driven individuals I’ve had the pleasure to play alongside.

“Thoughts with his family and everyone at Slaughtmanus GAA. Rest easy fella,” he said.