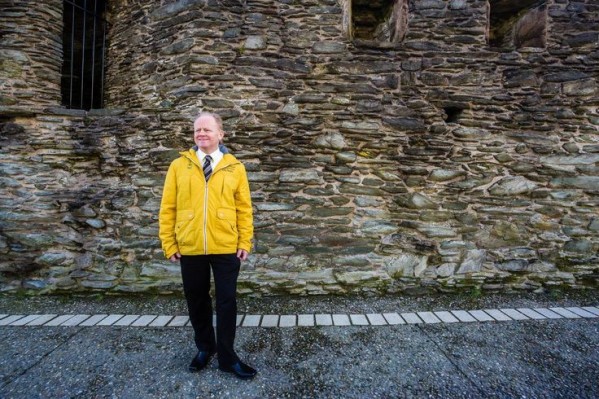 Our greatest ambassador: Martin who is still missed and fondly remembered

A COMMEMORATIVE plaque is to be erected to remember the late popular and well-known Derry tour guide Martin McCrossan.

He received many plaudits and honours in his time for his kindness and helpfulness to the general public.

Once he was even surprised while doing a tour with an award from UTV.

On Tuesday, members of the Council’s Business and Culture Committee gave the go-ahead for the memorial.

Appropriately it will be located to the front of Foyleside Shopping Centre, near Carlisle Road, where Mr McCrossan regularly started his tours of the city.

The plaque is being erected in tribute to Martin’s unstinting contribution to tourism in the city.